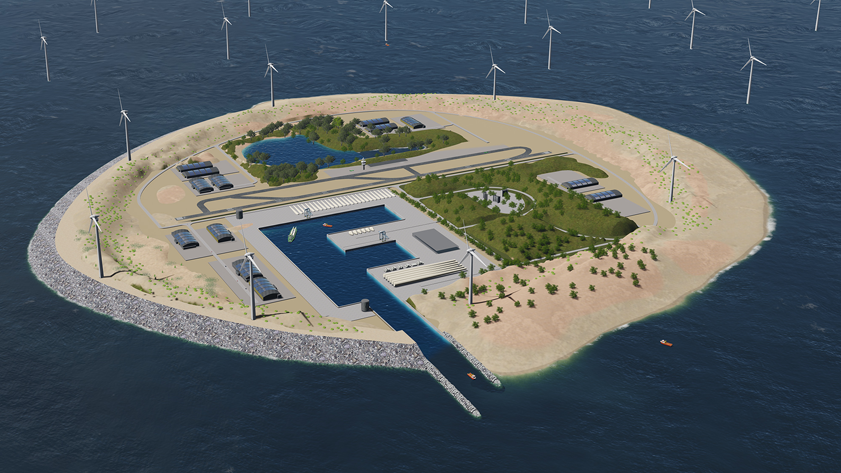 Once power has been brought to the island it would then be changed from alternating current to direct current for transfer to mainland UK and Netherlands.
TenneT is set to publish a roadmap for the project this year. If all goes well, the project could be operational by 2027.
Ultimately, the project could generate as much as 30 gigawatts- which is twice the amount of installed offshore wind in all of Europe today.
So, whilst this project is incredibly ambitious it could succeed in bringing large amounts of clean energy to the households and businesses of Europe.