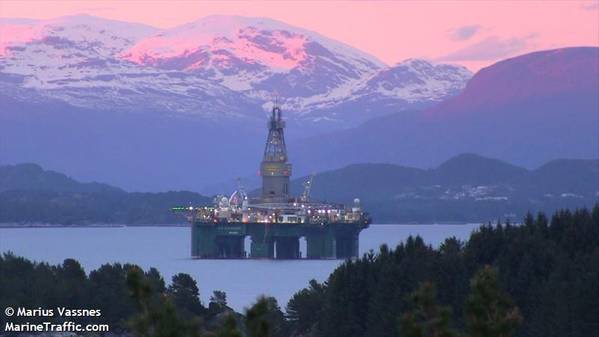 ConocoPhillips today announced a new gas condensate discovery located 22 miles northwest of the Heidrun Field and 150 miles from the coast of Norway in the Norwegian Sea.

The discovery well, 6507/4-1 (Warka), was drilled in 1,312 feet of water to a total depth of 16,355 feet. Preliminary estimates place the size of the discovery between 50 and 190 million barrels of recoverable oil equivalent. Further appraisal will be conducted to determine potential flow rates, the reservoir’s ultimate resource recovery and plans for development. 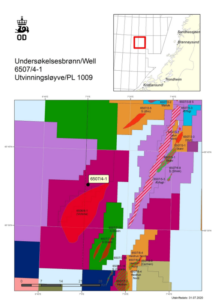 The Warka well was drilled by the Leiv Eiriksson drilling rig, which upon completion of the well will proceed to drill exploration well 6507/5-10 S (Slagugle) in production license 891, which is located 14 miles north-northeast of the Heidrun Field. ConocoPhillips Skandinavia AS is operator of production license 891 with 80 percent working interest and Pandion Energy AS holds 20 percent working interest.