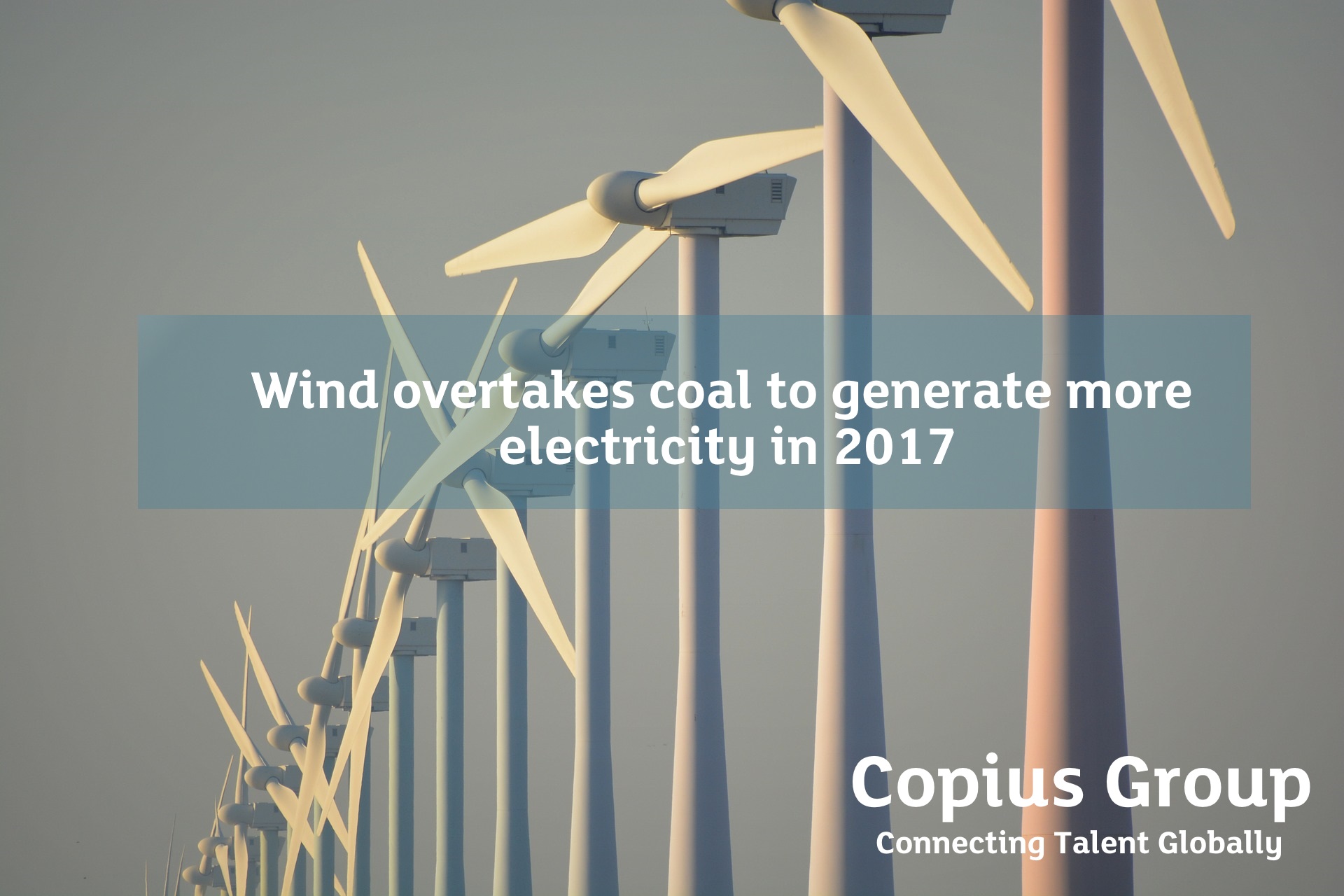 The UK has achieved its greenest year ever in terms of how the nation’s electricity is generated, National Grid figures reveal. According to new data from analysis website MyGridGB, renewables provided more power than coal plants on 315 days in 2017- more than 90% of the year. Breaking renewables down shows that coal was beaten by wind on 263 days and by solar on 180 days.

The rise of renewable energy helped break 13 clean energy records in 2017. In June, for the first time, wind, nuclear and solar power generated more UK power than gas and coal combined. Britain has halved carbon emissions in the electricity sector since 2012 to provide the fourth cleanest power system in Europe and seventh worldwide. In April, the UK had its first 24-hour period without using any coal power since the Industrial Revolution.

The government is committed to phasing out unabated coal by 2025 as part of efforts to cut the UK’s greenhouse gas emissions in line with legal obligations. Separate findings from power research group MyGridGB show that renewable energy sources provided more power than coal for 90% of 2017, figures up to 12 December show. British wind farms produced more electricity than coal plants on more than 75% of days this year. This changing landscape saw the cost of offshore wind power fall below the price of nuclear for the first time.

“The government has focused on reducing coal use which now supplies less than 7% of our electricity.”

“However, if we continue to use gas at the rate we do, then Britain will miss carbon targets and be dangerously exposed to supply and price risks in the international gas markets.”

“Clearly, refreshed government support for low carbon alternatives is now needed to avoid price and supply shocks for our heat and electricity supplies.”