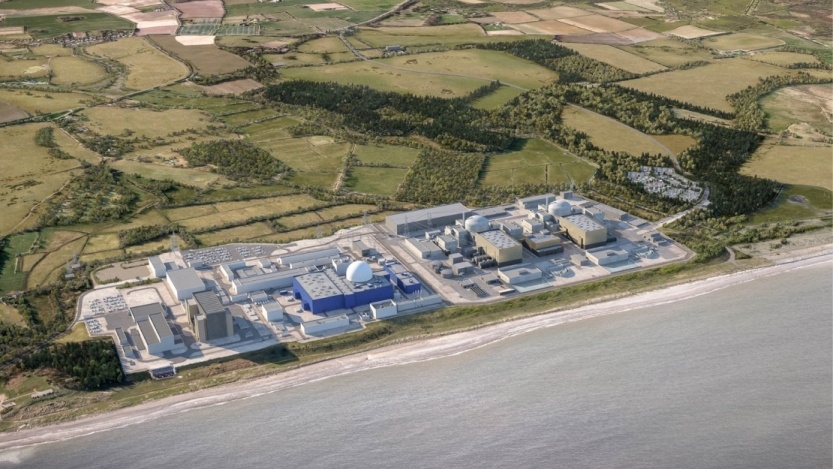 The government is apparently close to giving the green light to a new nuclear power station at Sizewell in Suffolk.

The nuclear plant contractor, EDF, have intensified talks in recent weeks. A decision to green-light Sizewell will be welcomed by unions as an important move to preserve jobs and expertise in a high-skilled and well-paid sector. The union Unite has called on the government to approve the plans, arguing that 10,000 jobs are “in the balance” if the project does not go ahead.

This comes after the collapse of projects in Anglesey and Cumbria when Japanese firms Hitachi and Toshiba pulled out. Government officials are insisting that it “remains committed to new nuclear”. This commitment to new nuclear may be included as part of a 10-point government plan to be published in early November.

That plan is expected ahead of a detailed government white paper in late November which will attempt to set out the course of UK energy policy for decades to come. Unions have warned that a failure to transfer jobs, skills and new opportunities from the current project under construction at Hinkley Point in Somerset to Sizewell in Suffolk would put thousands of high skilled jobs at risk.

The details of how new reactors at Sizewell will be paid for are still being hammered out. The government is considering taking an ownership stake and consumers may see a small addition to their bills to pay for the project as it is being built, in order to drive down the costs of financing a project that may cost up to £20bn and take about 10 years to build.

The bigger the government stake, the smaller the call on consumers to “pay as you go” for the development and construction costs. This funding model has been treated with suspicion before, as opponents say it transfers the risk of delays and budget overruns from the contractor to the consumer and the taxpayer.

However the fact Sizewell C is a carbon copy of Hinkley – which has seen work on a second reactor there completed 30% more quickly than the first – is thought to have substantially mitigated that risk. One of the reasons that the electricity that Hinkley will one day produce is so expensive (£92.50 per megawatt hour, compared with gas and wind at about £40) is that the constructors were required to shoulder the risk of any cost overruns themselves. EDF estimates that the cost of electricity produced at Sizewell will be somewhere between £40 and £60.

The government hopes that the regular payments from both the government and consumers will encourage private sector investors like pension funds to also take an ownership stake in the project.