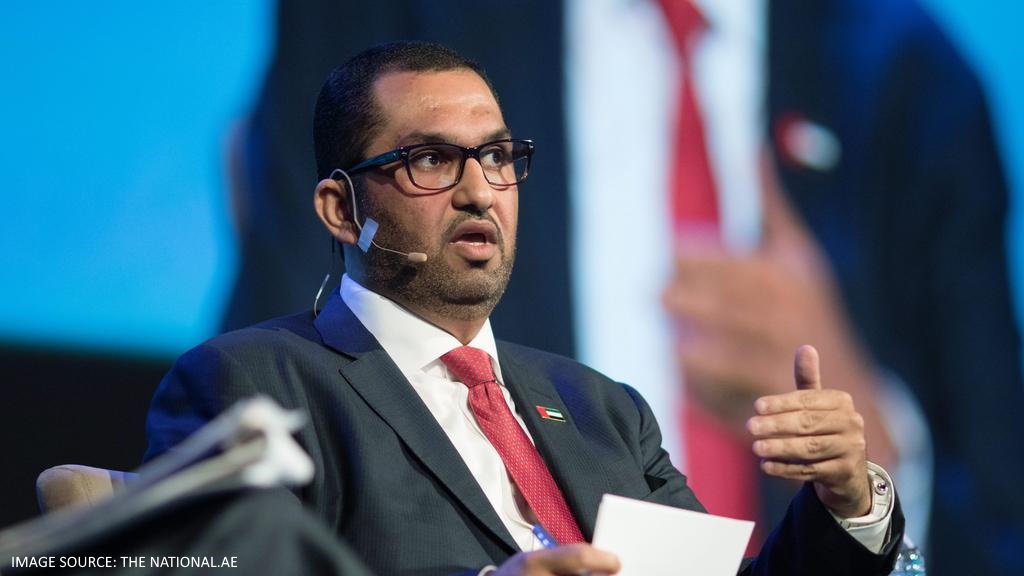 At this weeks CERAWeek conference in Houston, Sultan al-Jaber, head of ADNOC, said downstream investments like refining and chemicals represent the company’s biggest future opportunity. The company plans on tripling petrochemical production to 14.4 million tonnes annually by 2025, he said.

“Our goal by 2025 is to transform Ruwais into the largest integrated refining and chemicals site in the world – doubling our refining capacity and tripling our petrochemicals production,” said al-Jaber.

Al-Jaber said the company also plans to make unexplored blocks of oil in the UAE available for auction in the near-future.

In addition to aligning its group of companies under a single brand, he said ADNOC had opened up its upstream and downstream businesses to new partners and investors, including public and private financial institutions.

The company has also taken steps to enhance its capital structure by tapping into global capital markets for the first time, with the issuance of a $3 billion bond in November against one of its large crude oil pipelines. This was the biggest non-sovereign bond sale in the Middle East, Al Jaber said.