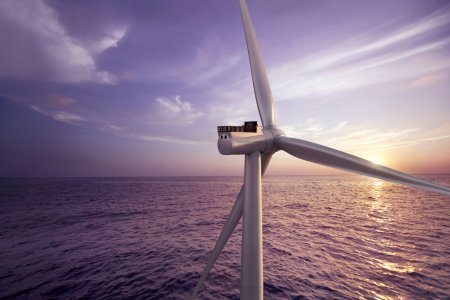 Offshore wind project Codling Wind Park has submitted its application for a Maritime Area Consent (MAC) to the Government.

The application markes another significant step forward for the project.

Codling Wind Park – located 13 kilometres off the east coast between Greystones and Wicklow – is set to be the biggest offshore wind farm in Ireland.

The wind park is expected to make a significant contribution to achieving the country’s renewable energy targets.

The country’s goal is to be carbon neutral by 2050 and to double the amount of electricity it produces from renewable energy from 35% to 70% by 2030.

The MAC is a new regulatory requirement for marine-based projects, which came into effect following the enactment of the Maritime Area Planning Act in December 2021.

If Codling’s application is successful, it will allow the project to compete in the first Offshore Renewable Electricity Scheme (ORESS) auction, which is due to open later this year.

It will also submit a planning application to An Bord Pleanála.

The project also today announced changes to its management team, with partners EDF Renewables and Fred Olsen Seawind becoming more directly involved in the day-to-day running of what is a strategically important project for both companies.

Combined the two men have almost 30 years’ experience in the execution and delivery of industry-leading offshore wind projects.

They will take up their joint leadership role straight away, with former director Arno Verbeek continuing as a senior advisor to the partners.

Subject to all necessary permits and consents being received, Codling Wind Park could begin construction in 2025, and is expected to take two to three years to complete.