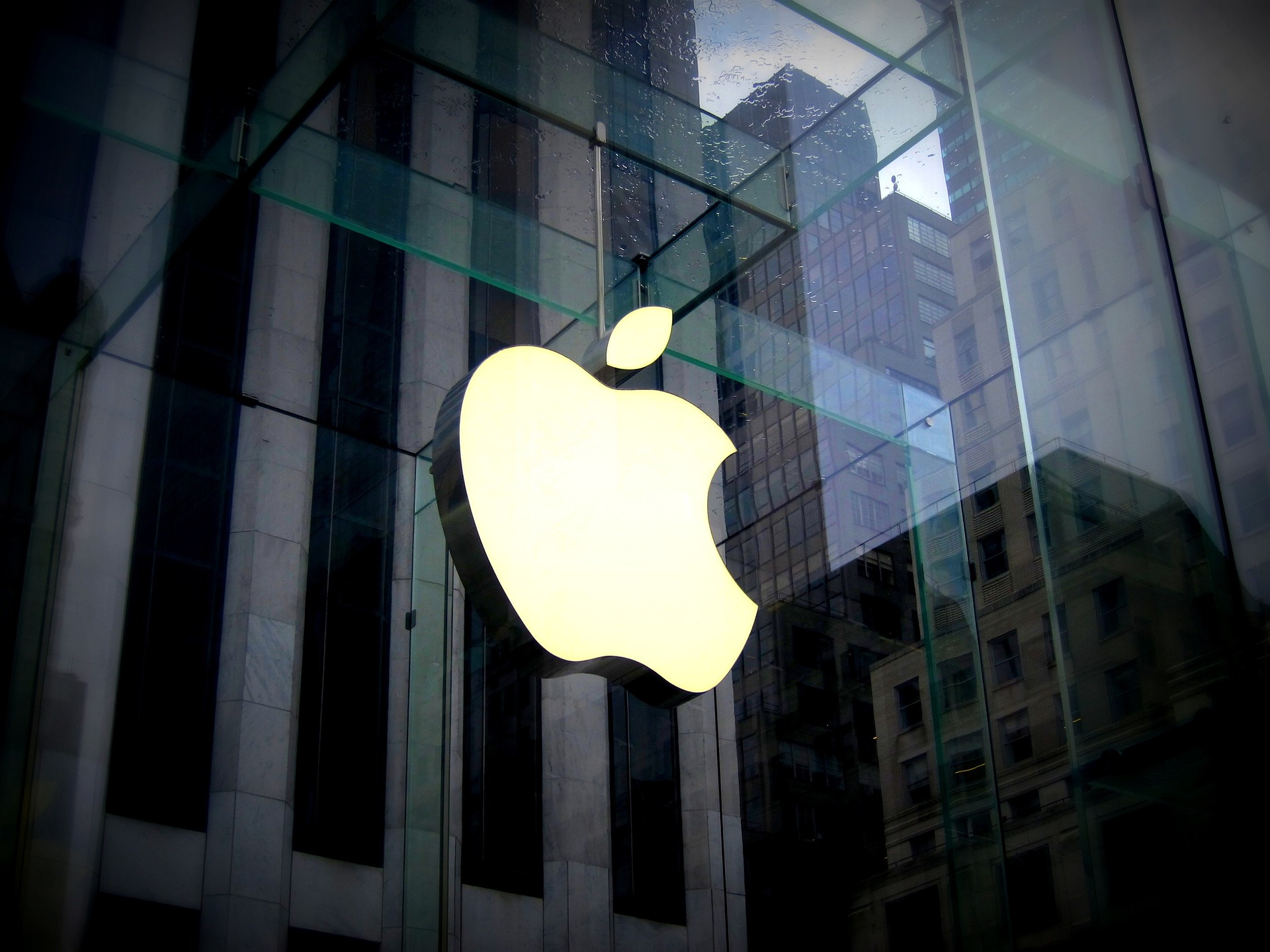 A Galway County Council decision last year to allow an extension to the planning permission granted to Apple to build an irish data centre on lands in Athenry Co Galway has been quashed by the High Court.

The move means that should Apple wish to proceed with the planned data center it would now have to make a completely fresh application for planning permission for the facility on the site at Derrydonnell Woods, as its earlier permission has now expired.

However, the company previously stated in 2018 that it no longer planned to build the €850m facility and while it declined to comment on the High Court’s order, it is understood its position on the project has not changed.

The tech company was first awarded planning permission for the development in 2016, but two years later in 2018 it decided it would not proceed after protracted legal challenges delayed its start.

That permission was due to expire in September of last year and so Apple, which at that time was still seeking a buyer for the site, applied to the council for a five-year extension.

The council granted the application in August of last year, but it was again challenged in the High Court by local resident Allan Daly, who had been involved in the earlier legal action.

A separate challenge was also initiated by the non-governmental organisation, Eco-Advocacy.

The parties have confirmed that in the last fortnight the High Court agreed to issue an order quashing the council’s permission granting the 5-year extension and that written order has now been issued.

The ruling was made with the consent of lawyers for both the council and the State.

The objectors had argued that the council had failed to assess the implications of extending the permission which it was obliged to under EU law.

They also claimed that the council had not provided any reason for its decision to grant the planning permission extension and Apple had not properly implemented the EU Habitats Directive.

They also argued that the council’s decision last year was made under legislation that didn’t allow for the applicant or the public to engage or make submissions on an application for an extension of duration of planning permission.

As a result, observation letters that they submitted to the council about the plan to extend the planning permission were rejected without being considered.

This they argued was contrary to EU directives aimed at ensuring public participation in such processes.

Following the county council’s decision, the legislation was subsequently amended to reflect the requirements for consultation under the directive.

But at that point the timeframe for Apple to submit a new application for an extension of the duration of the original planning permission had expired.

The situation means that the only option available to Apple now, were it to wish to revive its plans for a data centre on the site, would be to submit a totally new application.

“The EU legislation specifically requires an assessment of other plans or projects,” said Kieran Cummins, Director of Eco-Advocacy.

“In the 6 years since this application was made Ireland’s data centres have grown from 5% to consuming 14% and are now projected to require 30% of Ireland’s energy by 2030.”

“The permission should have been reassessed in the light of this new landscape.”

Also reacting to the development, Allan Daly said it was encouraging to see that the national discourse regarding data centres has made an “about-face” since the time the Apple project was first announced in 2015.

“Given the current energy crisis and constraints of Ireland’s national grid, it does seem unwise for IDA Ireland to continue to court this form of development unabated,” he said.

“There is a very real opportunity here for Ireland to become a leader in the field of next generation data centres and advanced energy mitigation.”

“This would include requiring and incentivizing technologies such as immersion cooling, waste heat recovery, and district heating systems.”

Apple first announced plans to construct the data centre on the greenfield site in February 2015.

The following September, Galway County Council gave permission for it to proceed subject to conditions, but that decision was subsequently appealed to An Bord Pleanála.

Following oral hearings the planning board confirmed the permission in August of 2017.

However, the case was the subject of judicial review proceedings taken by a number of objectors and ended up going first to the High Court and then being appealed to the Supreme Court, before the objections were dismissed by that court in 2019.

This most recent court decision comes amid a moratorium on decisions by Eirgrid on electricity grid connections for new data centres that are proposed for the Dublin region, where such permissions have not already been granted.

This is because of concern about the strain being placed on Ireland’s electricity network by data centres.