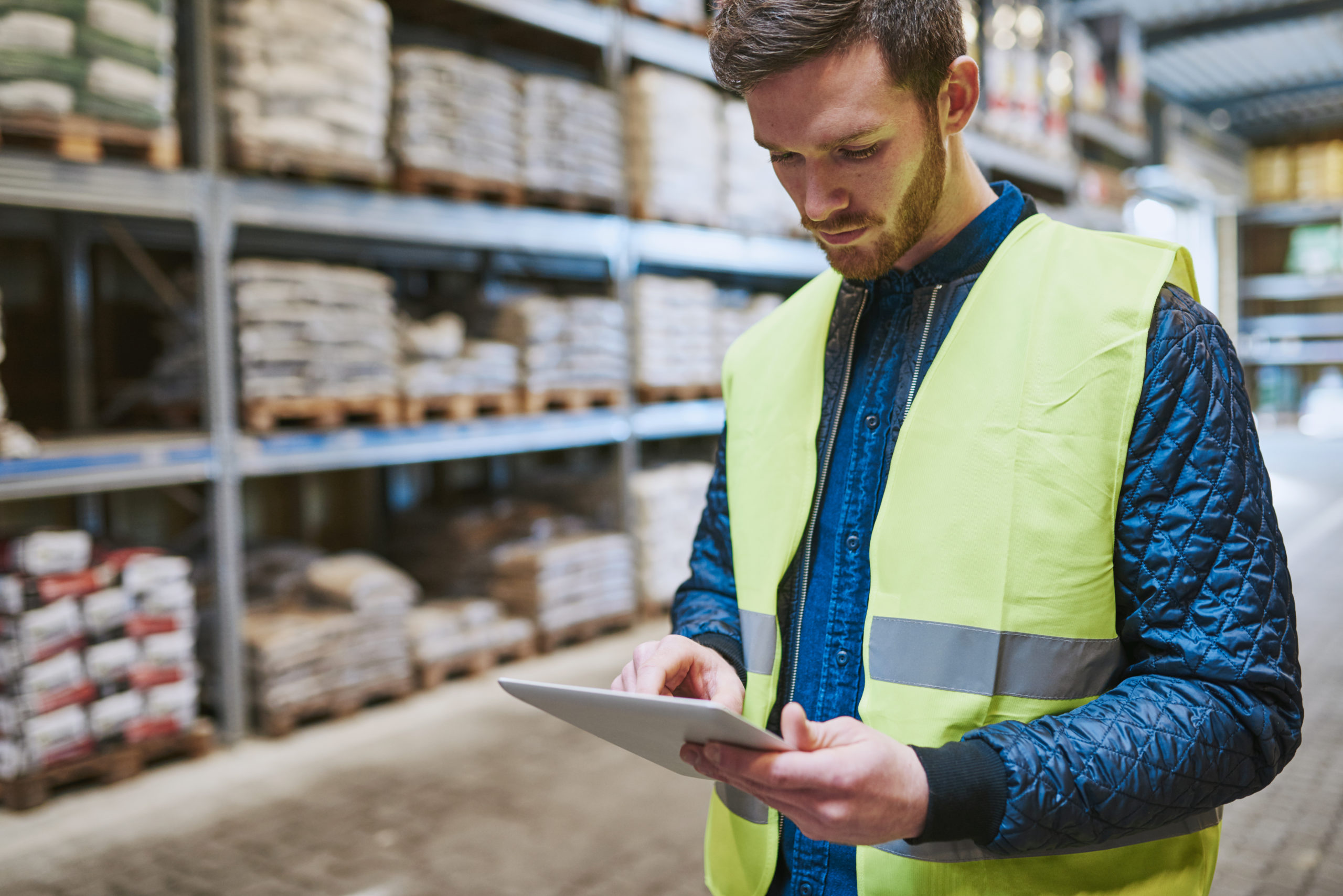 Ninety-four per cent of Irish construction companies foresee a further “significant” increase in raw material hikes this year following a spike in global inflation in 2021 as economies globally reopened from Covid-19 restrictions, according to the Construction Industry Federation.

The federation said a survey of 303 of its members found that 83 per cent endured an increase in labour costs last year, with 84 per cent expecting the trend to continue over the next three months as the sector grapples with shortages of trained staff.

“It’s a great regret that we were shut down unnecessarily at the start of the year,” said Tom Parlon, the federation’s director general. “However, our companies are robustly recovering and delivering on the housing and infrastructure that will help Ireland progress socially and economically in the coming decade.

“The outlook for 2022 is positive, but significant challenges for construction have been identified that could stymie our ability to deliver the Government’s plans for housing, infrastructure and climate change.

“Input costs and labour shortages have the potential to affect output,” Mr Parlon added. “These issues are in many ways out of our hands and those of government. Where the Government can make a difference is by reducing the cost of engagement with the State when it comes to building. We are [hearing] about reviews of the planning system and procurement practices in government for nearly a decade now, with very little progress.”

Separately, Ulster Bank’s latest monthly report on the sector saw that growth in activity slowed in December to its softest pace in eight months.

The Ulster Bank Construction Purchasing Managers’ Index (PMI) dropped to 53.77 in the reporting month from 56.3 in November. A reading above 50 signals an increase in activity.

“The headline PMI did ease back last month, but this is an unsurprising development following the signs of deceleration also contained in the Manufacturing and Services PMI survey results for December, which together indicate that high virus case numbers contributed to some moderation of Irish economic growth momentum at the end of the year,” said Simon Barry, chief economist for Republic of Ireland at Ulster Bank.