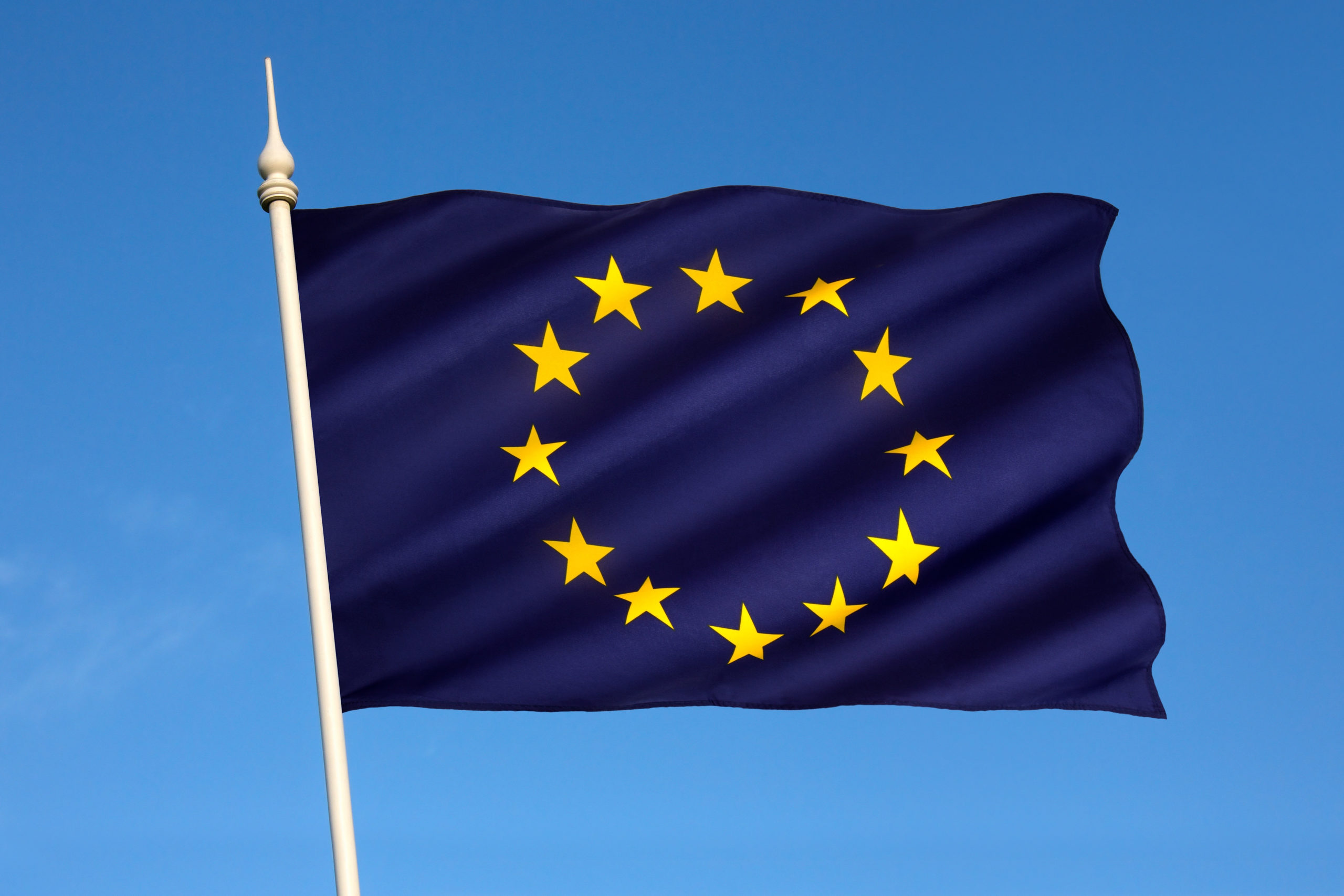 The European Commission unveiled its Global Gateway strategy this week, which aims to mobilize €300 billion in investments around the globe between 2021 and 2027, in order to “boost smart, clean and secure links in digital, energy and transport and strengthen health, education and research systems across the world”. Implementing Global Gateway requires a concerted and coordinated effort among “Team Europe”, particularly within the context of other global strategies, such as China’s Belt and Road Initiative.

China launched its Belt and Road project in 2013 to boost trade links with the rest of the world and has been spending heavily on the development of infrastructure in dozens of countries around the world.

But EU officials say financing offered by Beijing is often unfavourable, not transparent, and makes some poorer countries, especially in Africa, dependent on China through debt.

Unlike China, the EU would ensure local communities benefited from the infrastructure projects under Global Gateway and would also bring with it the private sector, for which EU involvement meant the investment was less risky, European Commission head Ursula von der Leyen said.

EU money, in the form of grants, loans and guarantees, will come from the bloc’s institutions, governments, as well as EU financial institutions and national development banks. It would be offered “under fair and favourable terms” so as not to leave governments of third countries with a debt problem, the Commission said.