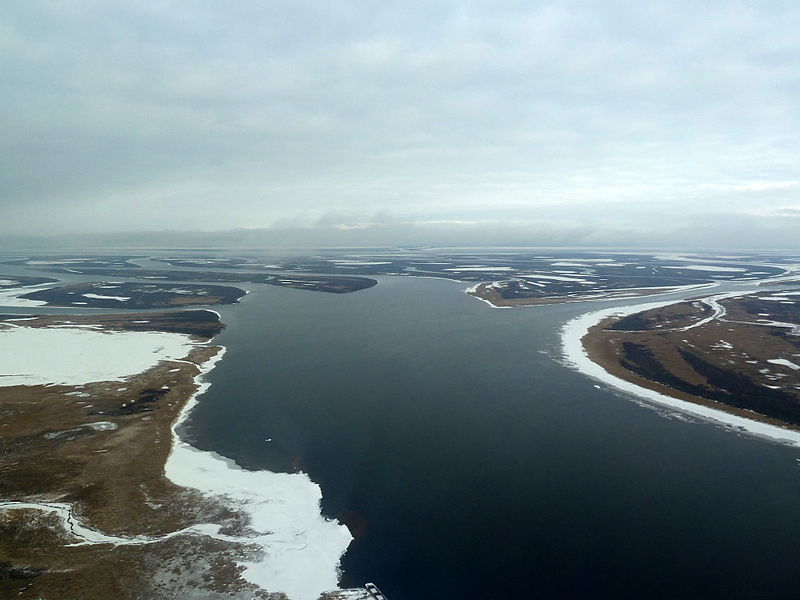 McDermott International has confirmed this week that its Chinese joint venture, Qingdao McDermott Wuchuan Offshore Engineering Co. Ltd has been awarded a large fabrication contract to provide three complex modules for the Arctic LNG 2 project in the Yamal-Nenets Autonomous Region in Russia.

The scope of work awarded includes the fabrication of three Pre-Assembled Unit Complex Process Modules. QMW will undertake fabrication engineering, partial procurement, construction and pre-commissioning scope. Fabrication for the modules is scheduled to commence at the end of 2019 and be completed in mid-2022.

“This award recognises QMW’s experience and excellent performance in the Arctic on an earlier Yamal LNG project. It is further evidence that QMW is a tier one module fabricator in the LNG market. Fabrication will be completed in QMW’s mega module workshop which provides increased certainty for safety, schedule and successful project delivery.”

The Arctic LNG 2 project is a recently approved major LNG development located on the Gydan peninsula, Russia. On completion the project is expected to have a production capacity of 19.8 million tons per year (Mt/y) and is expected to export its first LNG cargo by 2023, with the second and third train to start up by 2024 and 2026 respectively.