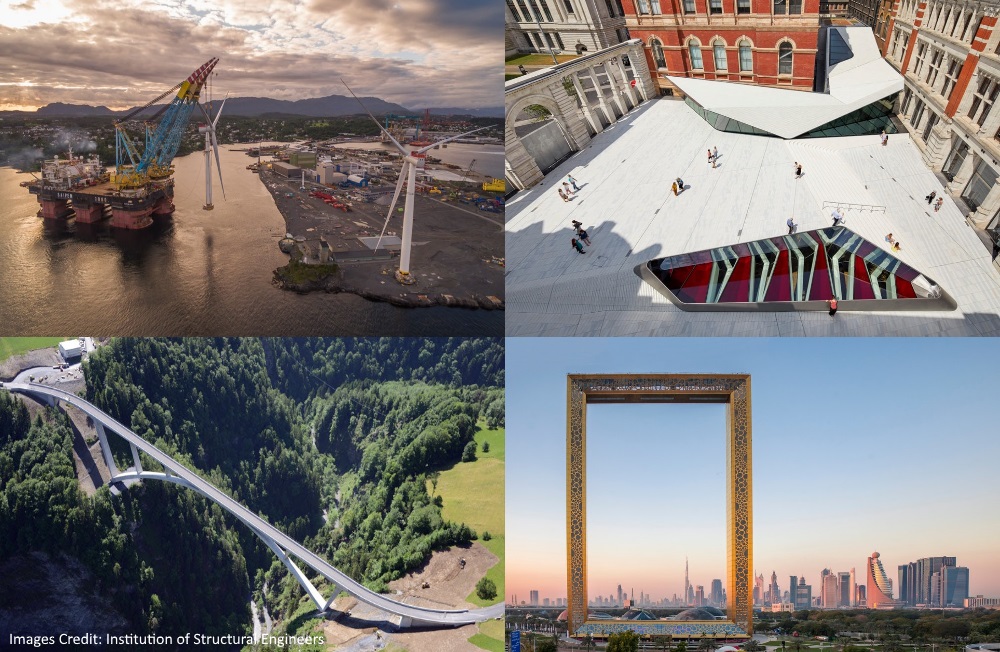 Now in its 51st year, The Structural Awards 2018 winners have been announced, hosted by the Institution of Structural Engineers in the UK, this competition recognises the most impressive feats of engineering in the world. This year’s top prize was awarded to the sleek and elegant Tamina Canyon Crossing in Switzerland, while the rest of the honors went to an assortment of outstanding bridges, stadiums, and other buildings. 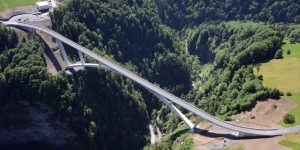 On the winning design the Judges commented “This is undoubtedly an outstanding engineering solution, and the judges were impressed by the elegance, clarity and economy of the design. The judges noted the efficiency of the structural system, as well as the beautiful way that the design integrates with its spectacular surroundings.”

Among the other winners is the Dubai Frame, which picked up the Award for Tall or Slender Structures. Designed to look like a giant picture frame, the Dubai Frame is made up of two towers standing 150 m (492 ft) tall, with a sky bridge connecting them at the top. This serves as an observation deck for visitors to take in a 360-degree view of the city of Dubai. 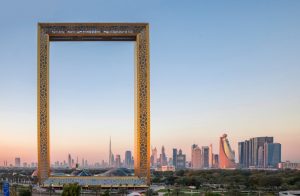 The Stability Frame for the Hywind Scotland Project nabbed the Award for Structures in Extreme Conditions. This structure was designed to lift several wind turbines onto a huge floating base, all while dealing with wind and waves. Once the whole structure was put together, it was then towed from Norway to Scotland. 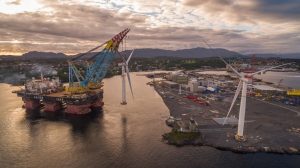 And finally, the Victoria & Albert Exhibition Road Quarter in London was given the Award for Construction Integration. A new 1,100-sq-m (11,840-sq-ft) underground gallery space was installed beneath a courtyard, between existing museum buildings that were to remain untouched. The end result is a striking new courtyard space with a cafe and windows into the space below. 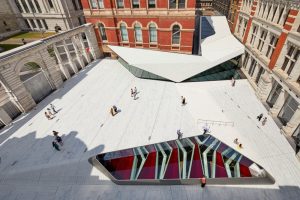 Images Credit: Institution of Structural Engineers
About the author