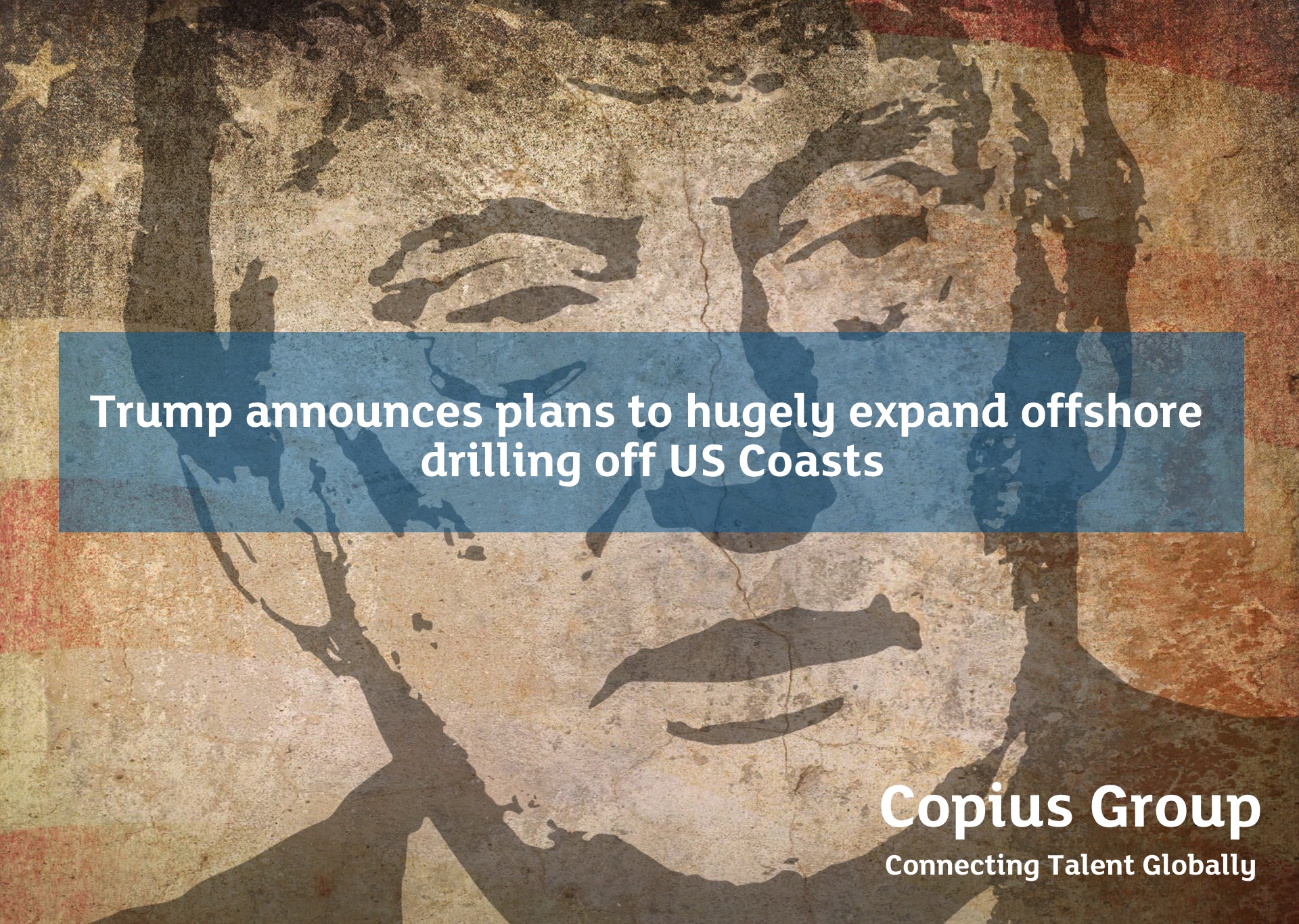 Under a proposed new five-year drilling plan, the Trump administration is moving to vastly expand offshore drilling off US coasts- from the Atlantic to the Arctic oceans.

The plans will open up federal waters off the coast of California for the first time in more than three decades. In addition, new areas would be opened for oil and gas exploration off the East Coast in places such as Georgia and Maine, where drilling has been blocked for decades.

Ryan Zinke, the Interior Secretary, announced the plan with the claim that responsible development of offshore energy resources would boost jobs and economic security while providing billions of dollars to fund conservation along US coastlines.

Zinke also explained that the five-year plan would open 90 percent of the nation’s offshore reserves to development by private companies, with 47 leases proposed off the nation’s coastlines from 2019 to 2024. Of these potential lease sales 19 will be off the coast of Alaska, 7 in the Pacific Region, 12 in the Gulf of Mexico, and 9 in the Atlantic Region.

Commenting on the proposed plan, Vincent De Vito, Counselor for Energy Policy at the Department of the Interior, said:

“By proposing to open up nearly the entire OCS (Outer Continental Shelf) for potential oil and gas exploration, the United States can advance the goal of moving from aspiring for energy independence to attaining energy dominance. This decision could bring unprecedented access to America’s extensive offshore oil and gas resources and allows us to better compete with other oil-rich nations.”