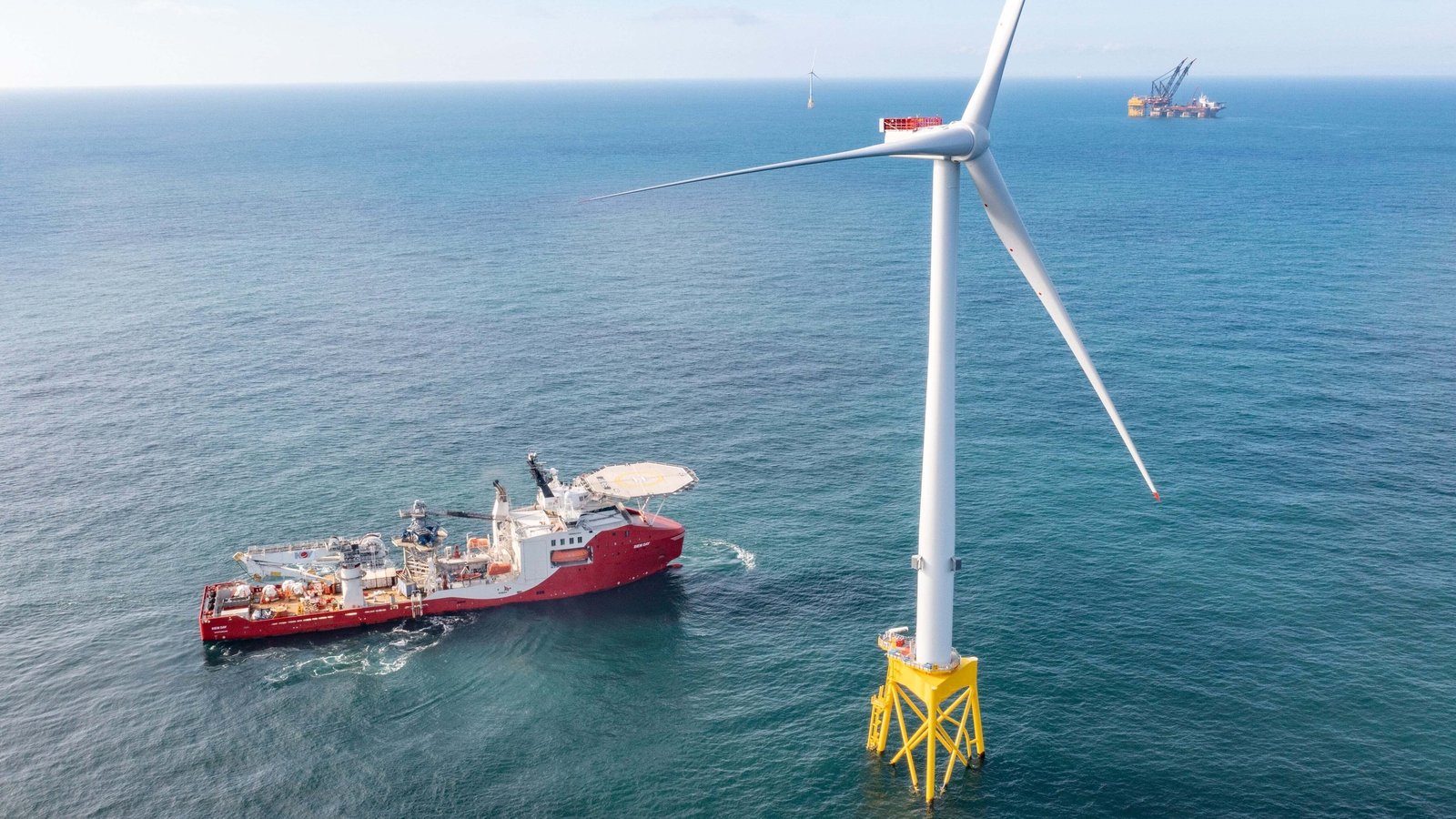 TotalEnergies and partner SSE Renewables announced the first power generation from their Seagreen wind farm off the coast of Scotland – a $4.3 billion project which will be Scotland’s largest offshore wind farm.

“This milestone will contribute directly to our objective of reaching 35 GW of renewable electricity capacity worldwide by 2025,” Mr Stoquart added.

France’s TotalEnergies has been branching out into the fast-growing renewables energy sector and diversifying away from hydrocarbon-centred activities in recent years.

In May, TotalEnergies bought 50% of Clearway Energy Group, the fifth-largest renewables company in the US, while in January this year TotalEnergies also got leasing rights to develop another wind farm in the Orkney region of Scotland.

“The project has already brought several benefits to the local community, the UK supply chain and, once completed, Seagreen will make a significant contribution to Scotland and the UK’s ambitious renewable energy targets,” said Paul Cooley, SSE Renewables’ director of offshore wind.

The Seagreen project is expected to produce around 5 terawatt hours (TWh) of renewable electricity per year – enough to power the equivalent of 1.6 million households – by the time it becomes fully operational in the first half of 2023.