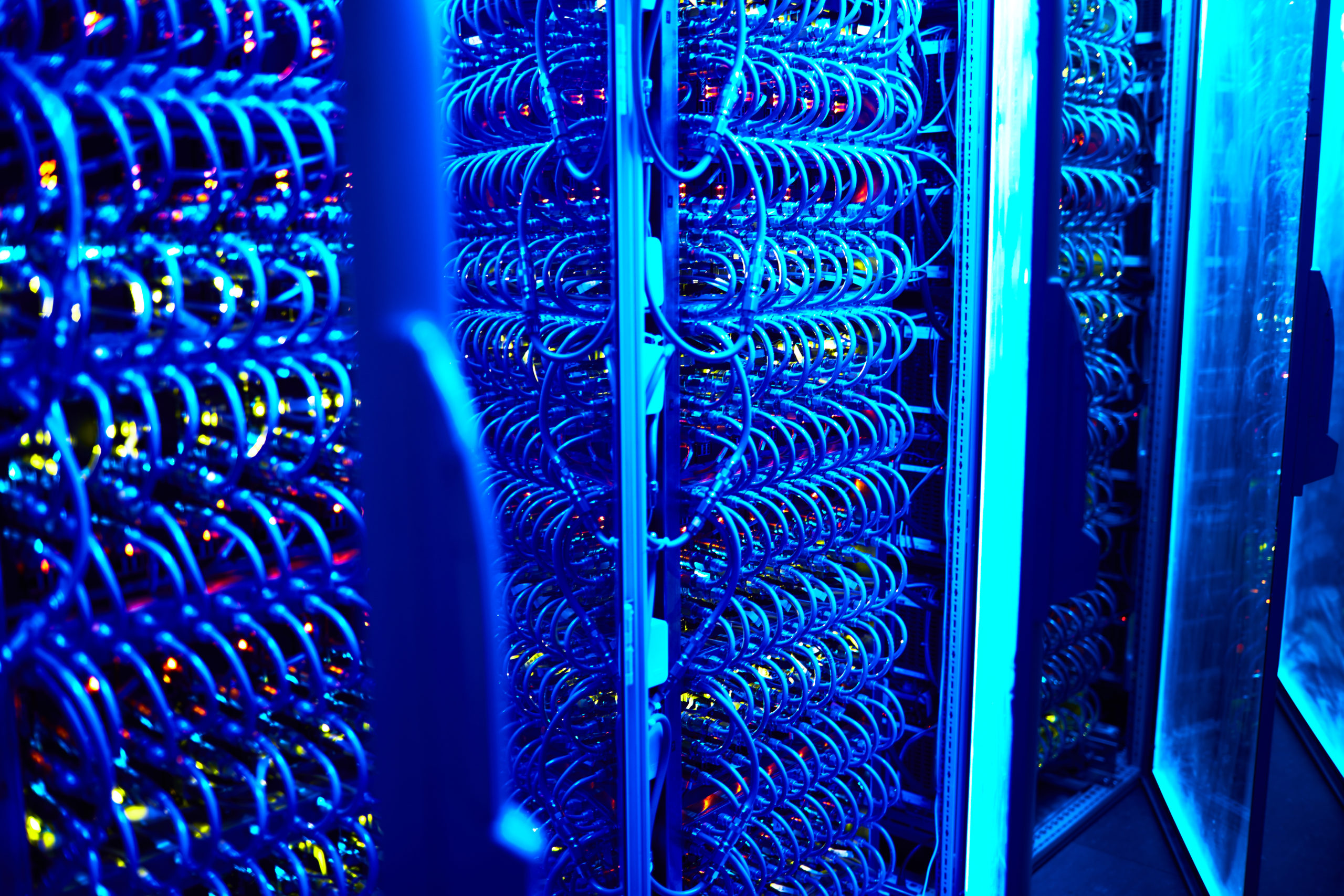 Ireland is one of the European data centre markets set for growth, with capacity expected to expand significantly in the coming years, according to a new report from Data Centre Pricing (DCP).

The report found that Europe is experiencing a data centre boom with the big four countries of the UK, Germany, the Netherlands and France together accounting for more than 70pc of total data centre space across 15 European countries analysed.

But along with Portugal, Italy, Spain and Switzerland, Ireland is forecasted to be one of the main growth markets attracting new data centre developments.

Ireland has increasingly become a location for data centre investment in recent years. Last year, TikTok joined tech giants such as Google, AWS and Microsoft in selecting the country as a data hub.

More than 6m square metres of equipped data centre space is available in the 15 European countries surveyed, DCP calculated, accounting for more than 9GW of power.

The UK and Germany stand out as the biggest markets, together accounting for 44pc of data centre space in Europe. While capacity in the UK is expected to grow by 25pc, Germany is set to grow by 44pc.

Clusters around big cities such as London, Frankfurt, Amsterdam, and Paris together account for more than 1.3m square metres of data centre space.

DCP’s analysis of 109 data centre projects in the pipeline across 14 European markets estimated the projected increase in capacity at almost 1.5m square metres.

While the big four countries account for more than half of all data centre space in Europe, it is the secondary markets that are expected to see the most growth in the coming years, DPC said.

The construction of new large-scale data centre facilities – such as the Echelon Data Centres project in Arklow, Ireland, and developments in Portugal, Rome, Zurich and Madrid – is driving the growth in these secondary markets. Most notably, Portugal’s 450MW Sines 4.0 development has the potential to quadruple the country’s data centre capacity.

Investment interest in data centres is reflected in the many acquisitions in the space, with providers such as Norway’s DigiPlex and Italy’s SuperNap being snapped up by private investors in 2021.

“The growth in large-scale investment is partly being driven by new private equity investors who are launching hyperscale facilities in new markets for the first time,” DCP noted.

“Not only is demand for new data centre facilities set to continue to grow, but the supply of new data centre capacity in new markets indicates that cloud and content services are set to be distributed widely across more European markets in the future as well as in the traditional FLAP [Frankfurt, London, Amsterdam and Paris] cities.”

A Host in Ireland report last year found that ‘hyperscalers’ make up 80pc of Ireland’s data centre capacity. It also found that while other areas of the economy had been hit hard by Covid-19, data centres had been left largely unscathed.