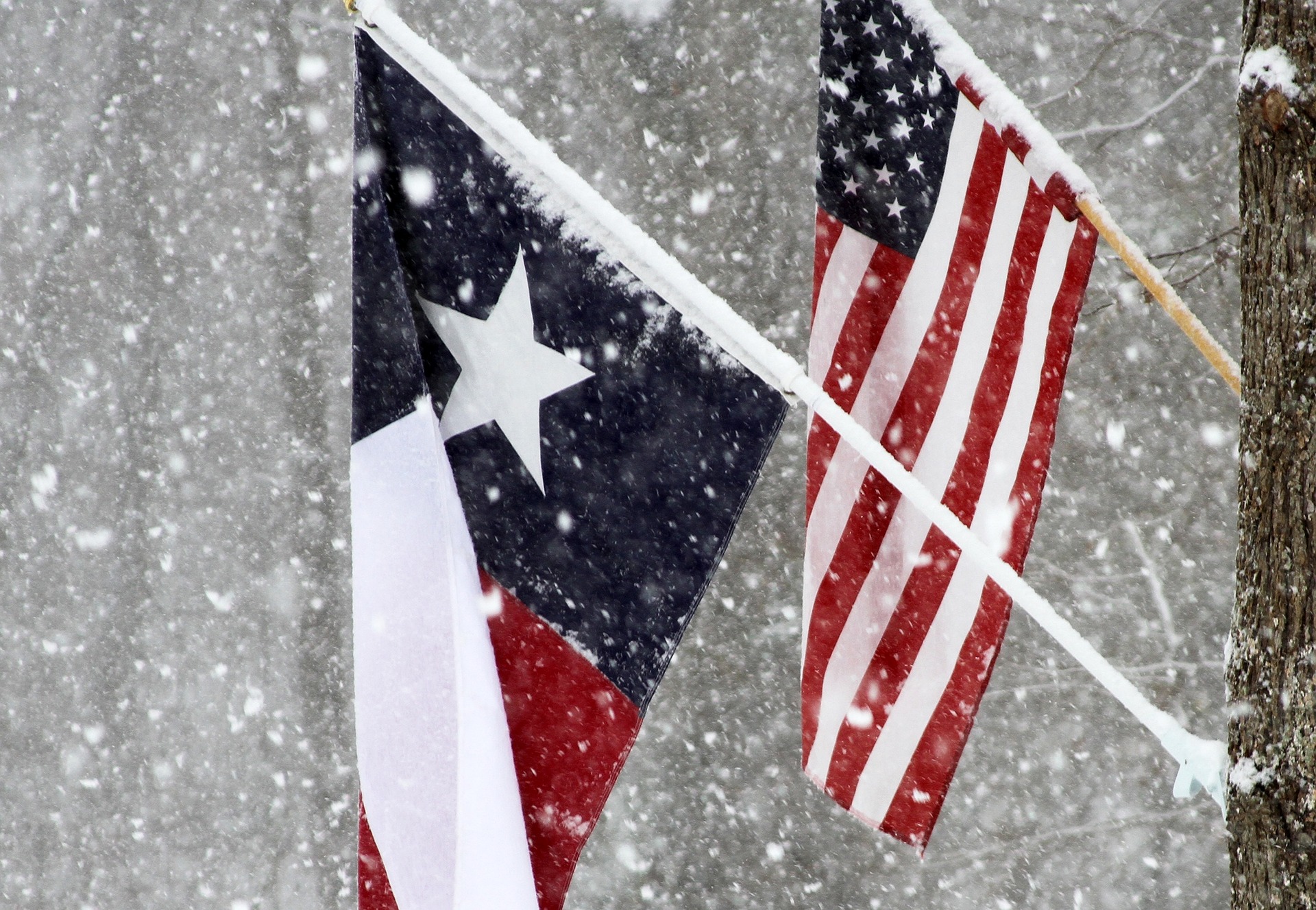 Winter Storm Uri brutally highlighted the flaws in the power system in the state of Texas which some claim have developed an electric power system that does not prioritize infrastructure resilience.  Texas is a state well renowned for having some of the lowest power prices in the U.S. Additionally, the low price of energy and minimal regulations have contributed to the tragic events unfolding and experts claim the power grid in Texas was “seconds and minutes” away from a catastrophic failure that could have led to months of blackouts.

Millions of customers in the state have been left without power as the harsh winter storm hit the area, with the death toll as a result of the winter storm continuing to rise. Utility-scale wind power and coal plants all tripped offline due to the extreme cold brought by the winter storm, slashing energy output as freezing customers increased demand for heat.

Recent events in Texas have shown that even the nation’s top energy producer is not safe from adverse weather conditions. Around 90 per cent of Texas is powered by its Texas-only power grid, operated by the Electric Reliability Council of Texas, or ERCOT.

The grid was badly hit in February by three consecutive storms. This meant that most of Texas was unable to receive power from other grids in other states, which are interconnected and can draw from each other when necessary. This resulted in power, food, and water shortages for millions across the state.

Weather like this is extremely rare for Texas, meaning it was not overly prepared to deal with cold weather that caused wind turbines and natural gas equipment to freeze.

The likelihood of this happening again is unknown, however with climate change, there is a growing risk that such events will increase in frequency and severity, meaning solutions need to be found to mitigate or prevent large-scale damage occurring in future.