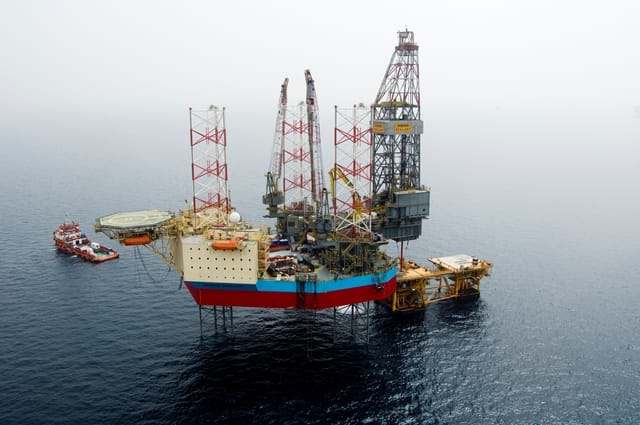 Maersk Drilling the Offshore drilling contractor has been awarded new contracts for two of its drilling rigs with Shell in Trinidad & Tobago and another one with NAM in the UK.

After recording a loss of $1.65 billion for 2020 affected by lower rig utilisation, 2021 is off to a promising start following a number of new contracts awarded to Maersk since the beginning of the year.

Maersk Drilling has since the beginning of 2021 secured additional contracts and conditional letters of the award with a total value of more than $500 million.

The contracts were awarded by Spirit Energy in the UK, then by Total in Suriname, by Tullow Oil in Ghana, by Aker BP in Norway, by KNOC in South Korea, and Equinor in Norway.

The Maersk Resilient jack-up rig in the UK has been awarded a contract with NAM.

The duration of the contract is 125 days and the value of the deal is $10.1 million.

The Maersk Resilient rig is currently under contract with Petrogas, which is set to expire this month. After that, the rig is scheduled to start working for Spirit Energy in March 2021 until May with a day rate of $115,000.

The contract with NAM is scheduled to start in May and last until September 2021.

Maersk said in the report that approximately 60 days of drilling and well testing can be added to the firm contract if needed. Day rate excludes integrated services.