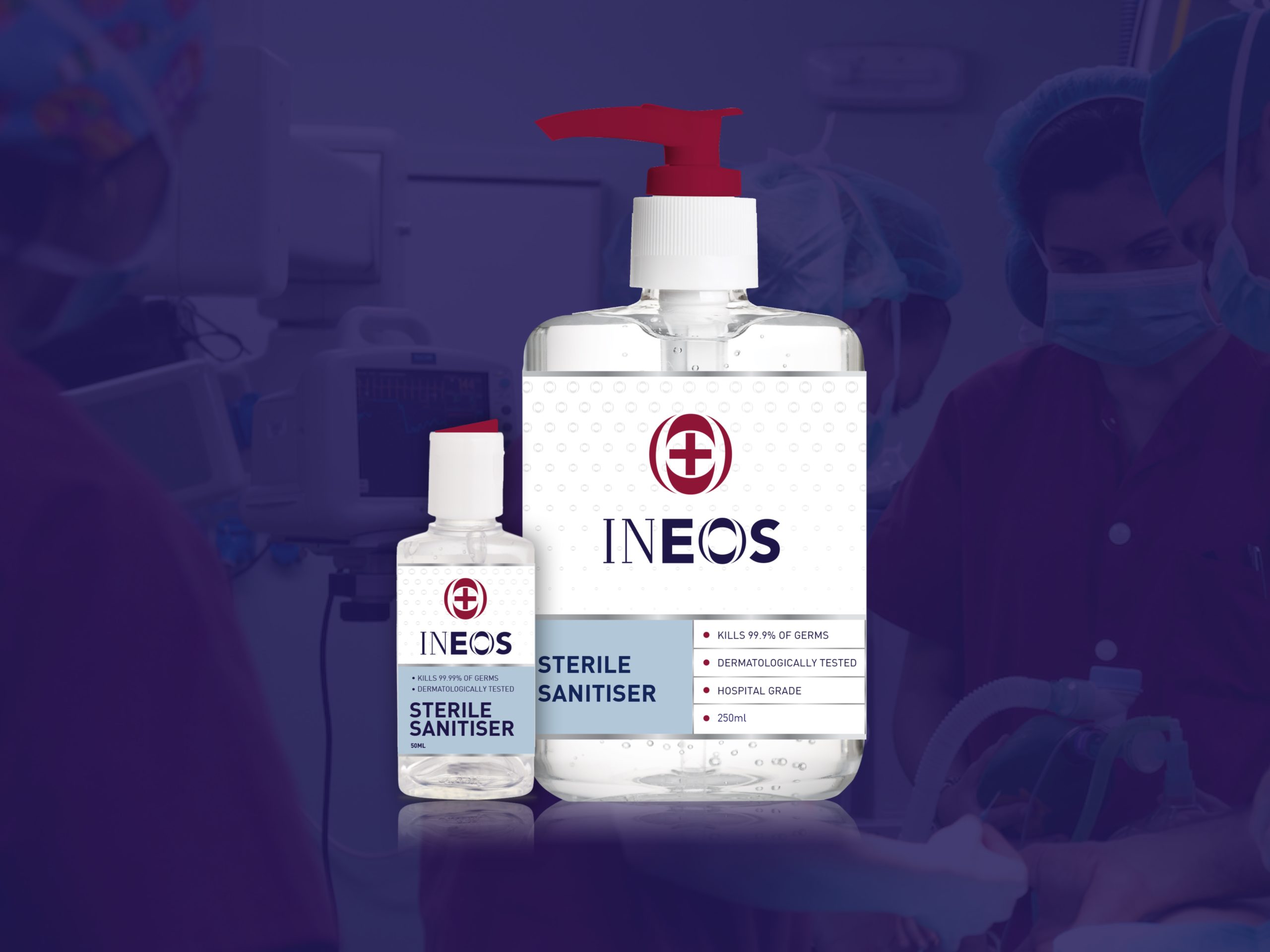 British chemicals company INEOS have announced plans to build two factories, each producing 1 million hand sanitiser bottles per month, in just 10 days. The hand sanitisers will be provided to NHS hospitals for free, in an effort to help during the coronavirus pandemic.

One factory will be built at an existing Ineos site at Newton Aycliffe, near Middlesbrough, and the second will be in northern Germany. Each factory will have a capacity to produce 1 million bottles per month.

INEOS are already the largest European producer of isopropyl alcohol and ethanol – two key ingredients of hand sanitiser, and have been maximising their existing production lines of each for some time. In the newly built factories they will produce anti-bacteria and anti-viral sanitisers in accordance with World Health Organisation specifications.

The company have further said that they will supply NHS hospitals with the product free of charge for the duration of the crisis.

250ml Standard bottles as well as 50ml “pocket bottles” are also expected to be sold to the public through retail outlets across Europe.

It’s estimated that switching production lines will cost the company around £2 million in the short term.

“INEOS is a company with enormous resources and manufacturing skills. If we can find other ways to help in the Coronavirus battle, we are committed to playing our part,” said INEOS’s owner, Sir Jim Ratcliffe.

Other companies are also shifting their resources to help produce essential supplies during the crisis. Craft beer company BrewDog are producing hand sanitiser from their Aberdeenshire distillery and have begun delivering it to the NHS’s Aberdeen Royal Infirmary, while French company LVMH – owner of Louis Vuitton, Moët & Chandon and Hennessy – have announced plans to convert their perfume factories to also produce hand sanitiser.

Meanwhile Airbus, Nissan and McLaren have switched their manufacturing facilities to produce parts for ventilators.