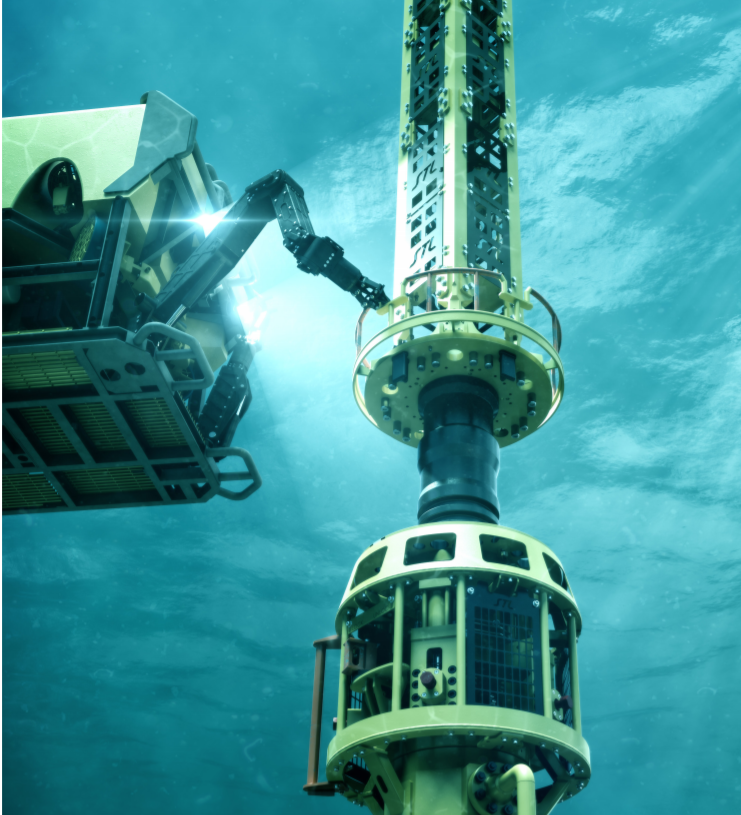 The UK’s underwater engineering industry is set to recruit 8,928 people in the next three years, according to the findings of a new report.
The industry’s body, Subsea UK, has unveiled the results of its Business Activity Review for the fiscal year 2018/19 in advance of its flagship annual event, Subsea Expo. The three-day conference and exhibition opens on 11th of February at P&J Live in Aberdeen.

The total value of UK subsea output has increased to almost £7.8billion from £7.5billion in 2017. This represents around 37% of a global market, estimated to be worth around £21billion annually, and confirms that the UK remains the market leader in underwater engineering, manufacturing, products and services.

While employment figures remain fairly static, rising from 45,033 in 2017 to 45,163, the forecasts for recruitment in the next 12 – 36 months are more promising. Almost 80% of companies anticipate ramping up recruitment, with forecasts suggesting employment in the industry could rise to over 54,000 by 2022.

The majority of these jobs will be in North-east Scotland, where 63% of the industry is based. However, the North-east of England, where the subsea industry is worth around £1.5billion and supports 15,000 jobs, will also see a considerable increase in recruitment.

From 2003, when the first Subsea UK Business Activity Review was conducted, the industry grew year on year, reaching a peak output of just under £9billion in 2013 which supported 53,000 jobs. The sharp decline, reported in 2017, was a direct result of the collapse in oil price which led to the deferral or cancellation of major projects around the world by oil and gas exploration and production companies.

Neil Gordon, chief executive of Subsea UK, said: “The last five years have taken their toll on those subsea companies predominantly operating in oil and gas. But the findings in this business activity review reveal that the UK subsea industry has weathered the storm. The decline has been arrested with a clear upturn in activity, largely due to an increase in output from subsea SMEs and more activity in renewables, particularly offshore wind.

“The growth projections provided by both the Tier 1 companies and SMEs reveal much greater optimism, due to both the recovery in oil and gas and the opportunities presented by the energy transition.”

Total revenues from renewables have risen by over half a billion from £1.3billion in 2017 to £1.8billion.

Mr Gordon said: “While oil and gas and renewables remain the largest markets for the UK subsea industry, revenues from other sectors, such as wave and tidal, defence, subsea mining and marine science are on the increase and interest in these, along with the emerging aquaculture sector, is growing.

“The drive towards net-zero presents exciting opportunities to develop solutions that accelerate the energy transition, particularly in carbon capture and storage. With the largest offshore wind market in the world right on our doorstep, the UK subsea industry must do more to capitalise on the underwater aspects of these developments and use them to showcase our technical excellence to the rest of the world.”

“The subsea industry remains a significant British export success story,” commented Mr Gordon. “But international business has been adversely impacted since the oil price collapse in 2014, during which time major projects deepwater in oil and gas, the subsea industry’s dominant market sector, were cancelled or pushed back. The recovery in this sector will lead to renewed interest and investment in large subsea developments around the world, which will, in turn, see an increase in exports.”

Mr Gordon concluded: “As the emphasis on the energy transition continues and the industry sharpens its focus on achieving net-zero targets, there will be huge potential for the transfer of offshore oil and gas subsea expertise to carbon capture and storage, hydrogen and wave and tidal.

“Our undoubted ingenuity will be a key enabler of the Blue Economy which presents an enormous opportunity for the UK’s subsea industry to bring its proven technical excellence and skilled workforce to the operational developments across all aspects of offshore energy, aquaculture, defence, subsea mining and marine science.”
About the author