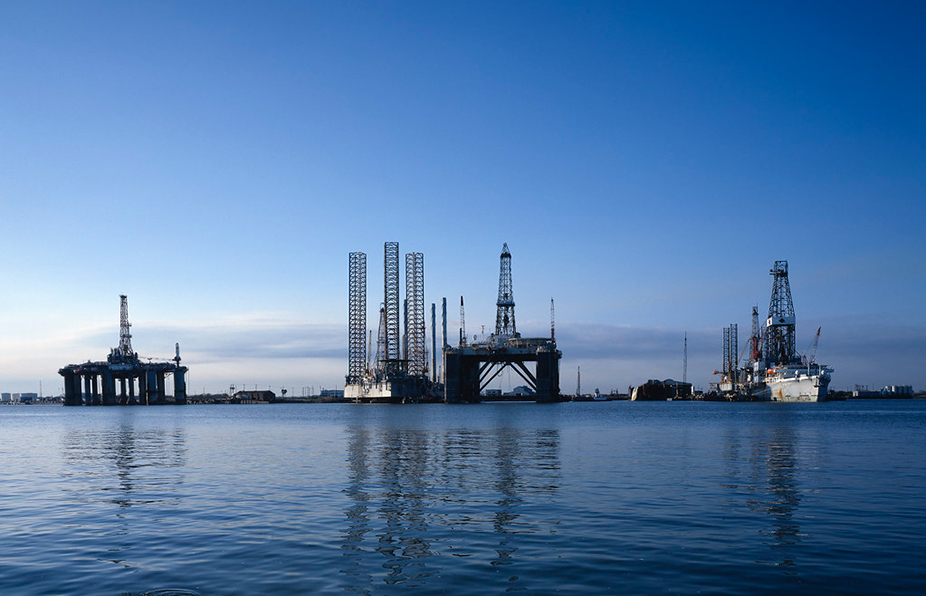 The US has announced plans for Lease Sale 254, which will make available 78 million acres of federal waters in the Gulf of Mexico for Oil & Gas development. The prospects sold will hint at the locations of future opportunities in the offshore sector.

The announcement was made by the Bureau of Ocean Energy Management (BOEM) as part of the administration’s America-First Offshore Energy Strategy. It’s thought that the 160 million acres that make up the Gulf of Mexico Outer Continental Shelf may contain around 48 billion barrels of undiscovered technically recoverable oil and 141 trillion cubic feet of undiscovered technically recoverable natural gas.

“We all benefit from a strong offshore energy program, which provides thousands of well-paying jobs, as well as affordable and reliable energy Americans need to heat homes, fuel our cars, and power our economy.”

This will be the sixth of ten region-wide offshore lease sales scheduled under the 2017-2022 Outer Continental Shelf Oil and Gas Leasing Program. Two lease sales are held each year including all available blocks in the combined planning areas.

Major deepwater discoveries in the Gulf in recent years mean that interest in the blocks is increasing among supermajors.

“Leases resulting from this proposed sale will include stipulations to protect biologically sensitive resources, mitigate potential adverse effects on protected species, and avoid potential conflicts associated with oil and gas development in the region.”

The lease sale will be livestreamed from New Orleans.