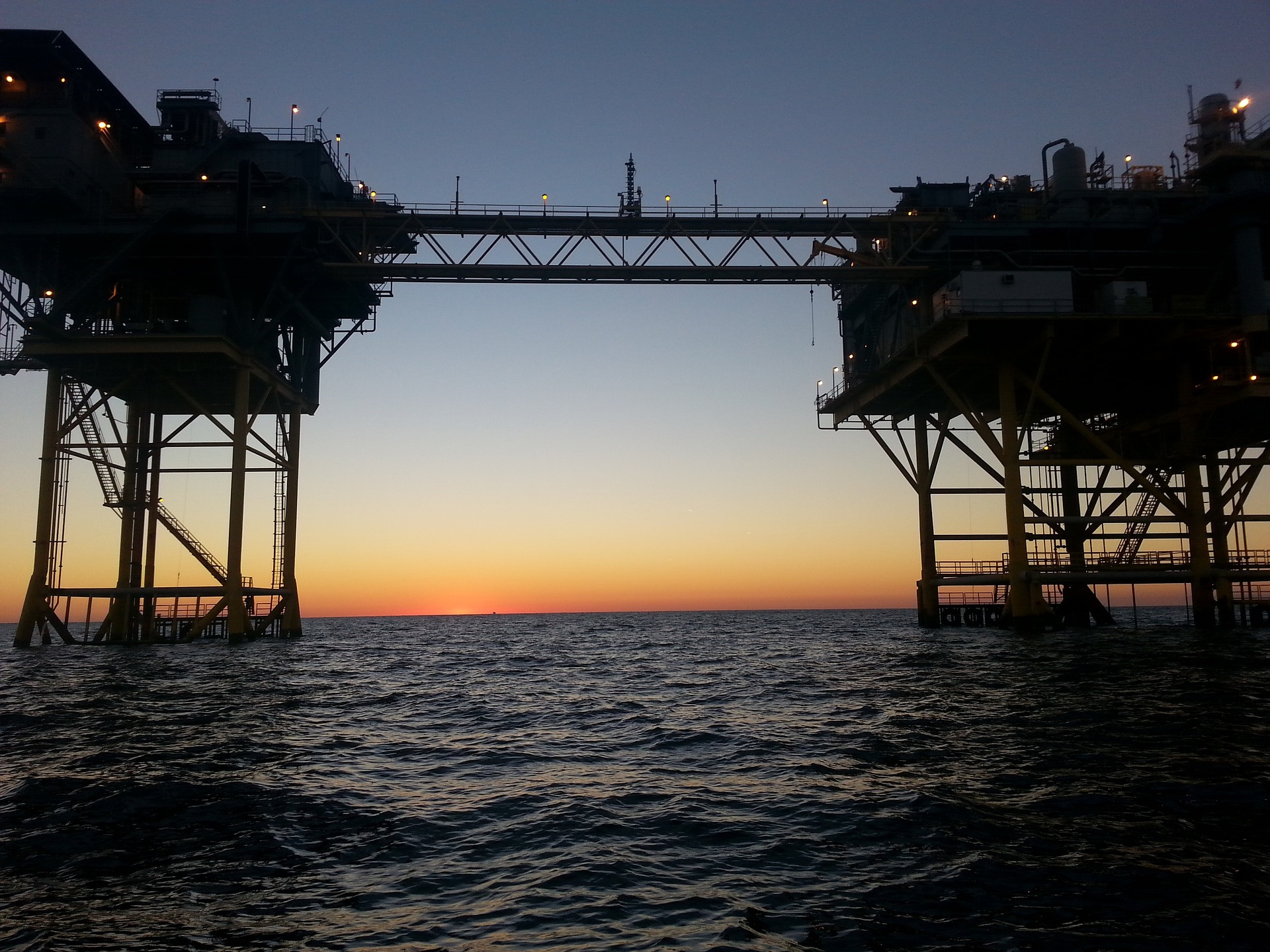 Oil & Gas UK released a new report today, claiming that exploration and production companies will need to invest at least £200bn to fully exploit the remaining potential of the UK Continental Shelf.

While the report finds 62 percent of contractor companies have an improved outlook for 2019, many areas of the supply chain are still experiencing challenges as industry emerges from one of its most difficult downturns.

Companies are looking to maintain unit operating costs at current levels, with operating expenditure running at around £7-7.5bn through 2019.

Momentum is building around exploration activity, with up to 15 exploration wells expected in 2019, including several potentially high-impact prospects.

Production has increased by 20 percent over the past five years, following 14 years of decline.

Supply chain revenues are anticipated to stabilise aided by new capital approval and operational investment, however pressures remain in some areas of the supply chain.

The largest ten E&P companies accounted for just over half of production in 2018 compared to more than two-thirds in 2008, reflecting an increasingly diverse corporate landscape.

Production from the UKCS continues to provide around 60 percent of the UK’s oil and gas demand reducing reliance on imports.

Drilling activity – key to progressing resources to production – remains at a record-low rate.

Despite the low level of activity, up to 485 million boe have been discovered so far from exploration wells drilled in 2018 – a similar total to discovered volumes in Norway but with 20 fewer wells.

More new projects were approved in 2018 than the previous three years combined, unlocking over £3.3 billion of new capital investment and more than 400 million boe of new reserves – a similar number are expected in 2019.

Around £200 billion will need to be spent to add a generation of productive life to the basin, providing significant opportunities for both supply chain and E&P companies.

Commenting on the report, Oil & Gas UK’s Chief Executive Deirdre Michie said:
“Our report finds an industry that’s getting better at what it does, getting smarter in how it does it and is well positioned to deliver attractive returns on investment within this environment, maintaining our global competitiveness. This is the new reality and we need to embrace it”.

“This is a UK industry which is critical for security of energy supply, at the heart of the move to a lower carbon economy, supports hundreds of thousands of jobs and contributes billions to the economy”.