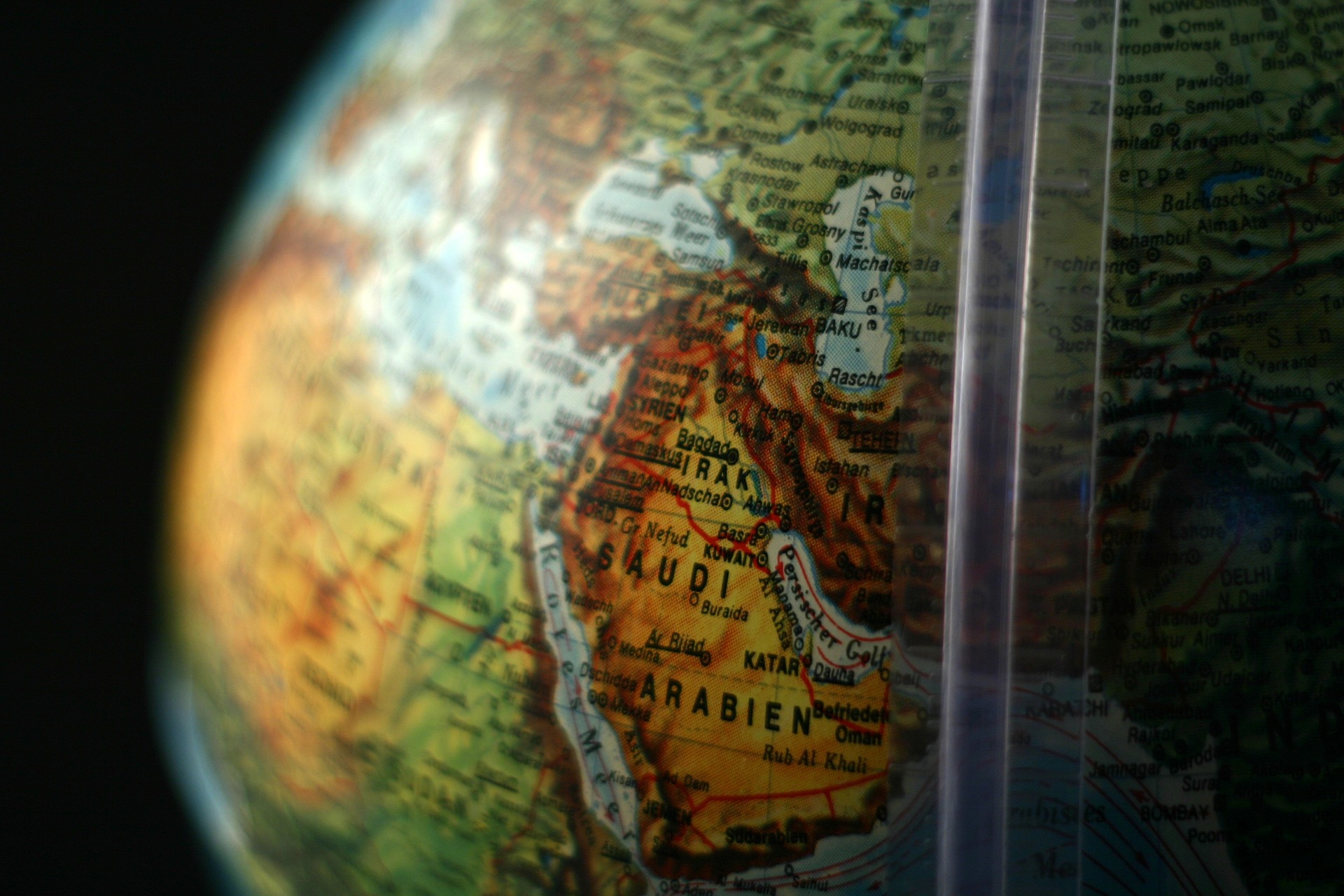 The estimated amount has not been specified, but the Kingdom’s energy minister, Khalid Al-Falih, said that Saudi Aramco plan to conduct feasibility studies of the area.

Subject to the results of the studies, exploration is likely to intensify in the area over the next two years.

This finding will be a huge benefit to Saudi Arabia, who have been targeting gas acquisitions in recent years as part of an aim to increase its market share and shift away from oil.

Aramco recently revised its estimated gas reserves from 302.3Tcf to 319.5Tcf. Data from the US Energy Information Administration shows that Saudi Arabia’s production totalled 12.4 billion cubic feet per day in 2017.

CEO Amin Nasser also recently said that the country was aiming to export around 3Bcf/d of gas before 2030 through both pipelines and LNG.