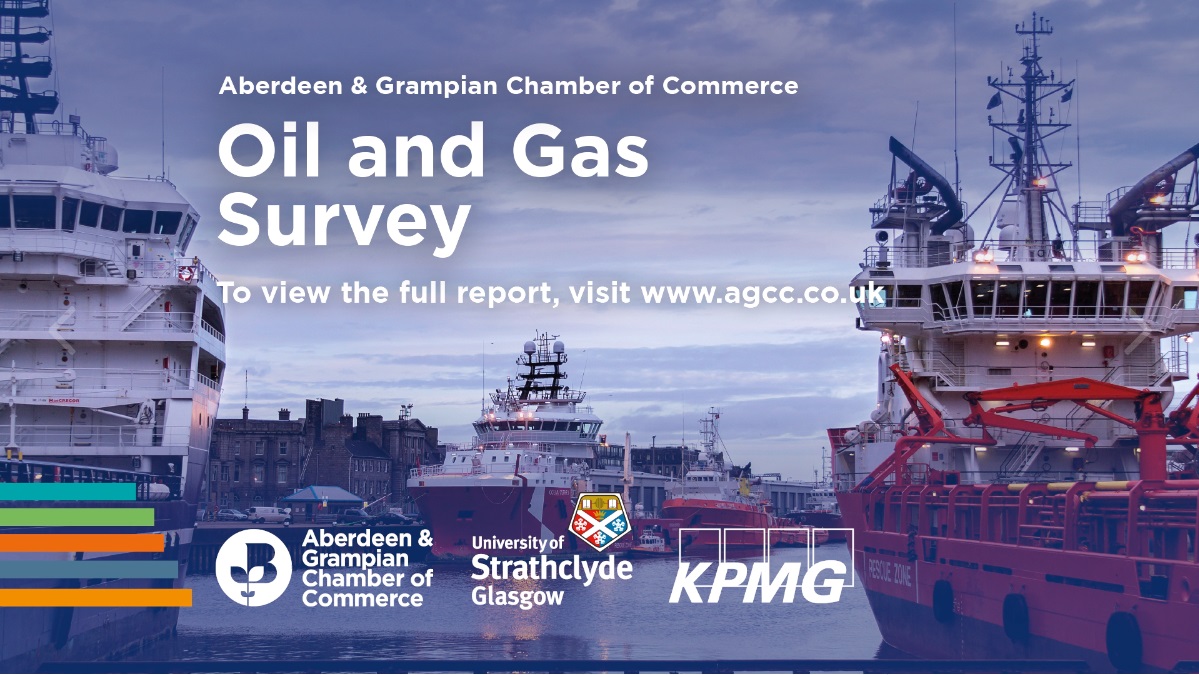 The 29th Oil and Gas Survey, conducted by Aberdeen & Grampian Chamber of Commerce in partnership with the Fraser of Allander Institute and KPMG, reveals that workforce recruitment is on the rise among oil and gas contractors in the UK Continental Shelf (UKCS) as business confidence reaches its highest level since 2013

The survey looked at work in the six months to October 2018, asking firms about their prospects in the year ahead as well as the next three to five years in order to assess trends in exploration and production, decommissioning and other related oil and gas extraction activities both in the UK and international markets. The autumn survey also asks firms what has happened and what they expect to happen to their UK-based workforce.

Commenting on the findings of the report, Russell Borthwick, chief executive of Aberdeen & Grampian Chamber of Commerce, said:

“The recovery of the oil and gas sector has been slow and steady since the low points of 2015 and 16 however a level of uncertainty does remain. We are all watching and trying to understand the implications of political declarations relating to the UK’s divorce from the EU. Interestingly the views of firms in the sector on Brexit have remained relatively unchanged since we first asked them to predict the impact of the vote in 2016. This survey again demonstrates a clear divide in opinion with half of firms anticipating this will have no effect on business activity in the UKCS, while 45% are predicting a negative impact”.

“Contractor optimism not only remains high for UKCS operations but is continuing to grow for international markets too, where we are now seeing the highest figure since autumn 2006. It is vital however, if we are to achieve the ambition of creating a world class all-energy hub here beyond the operational phase of the UKCS, that supply chain companies continue to think about internationalising rather than simply re-filling order books with emerging contracts on their own doorstep”.