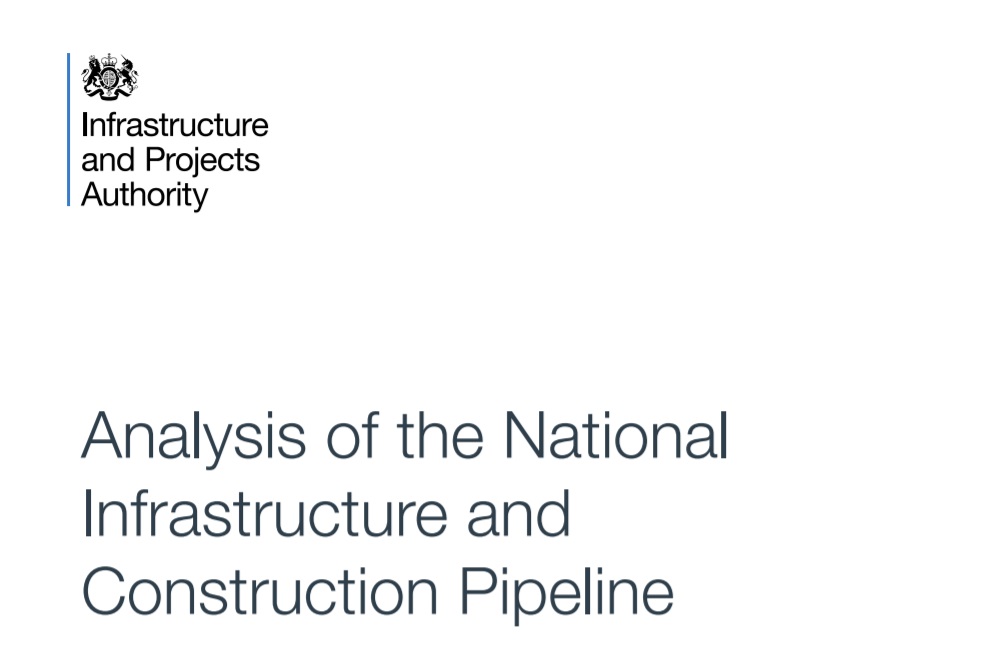 The UK government has set out plans to invest £600 billion in infrastructure development in the next decade, as well as outlining proposals to use offsite manufacturing to modernise construction processes. The plans are detailed in the Government’s new National Infrastructure and Construction Pipeline which are published annually, the report details planned infrastructure and construction investment across the public and private sectors.

To ensure maximum efficiency in building these projects ministers are encouraging greater use of more modern approaches to construction. This includes the manufacturing of components in factories using the latest digital technology before being sent for assembly on construction sites.

Despite significant contributions to the UK economy, the construction sector’s productivity is weak compared to other sectors like manufacturing. Applying modern manufacturing approaches to building projects can boost productivity and reduce waste by as much as 90 per cent. For example, a school that typically takes a year to build could be completed in just over four months.

This manufacturing technique has already been used to great success in several projects, including the A14 Cambridge to Huntingdon improvement scheme. Parts of these bridges were developed in a factory, meaning they were built more efficiently than if traditional methods of construction had been used.

The Exchequer Secretary to the Treasury, Robert Jenrick said:

“We are committed to renewing our infrastructure to drive economic growth in all parts of the United Kingdom. Over the course of this Parliament, investment in economic infrastructure will reach the highest sustained levels in over 40 years.

“And as the pace of technological change accelerates, we are stepping up our commitment to digital infrastructure, use of data to drive greater productivity and embrace new methods of construction.

“With £600bn of investment over the next decade, including the largest ever investment in our strategic road network, we are taking the long term action required to raise productivity and ensure the economy is fit for the future.”

“Government is the largest client for infrastructure projects so has an important role in using its purchasing power to drive improved productivity in their delivery.

“We recognise there is significant momentum within the sector to scale up the adoption of more modern and innovative practices and it is the role of the IPA to help coordinate this approach across new infrastructure projects.

“We would like to hear from a range of industry experts on government’s proposals for a Platform Approach to Design for Manufacture and Assembly.”

“At Highways England we recognise the productivity and efficiency challenges that the U.K. construction industry is facing. In recent years we have encouraged more computer-led design, automation, and pre-assembly across all of our construction activities. As well as driving productivity and efficiency, it improves worker safety and reduces delays and frustration for road users passing through our works.

“We will adopt ever increasing levels of automation and off-site construction on road improvement schemes and smart motorways in our next five year road investment programme.”