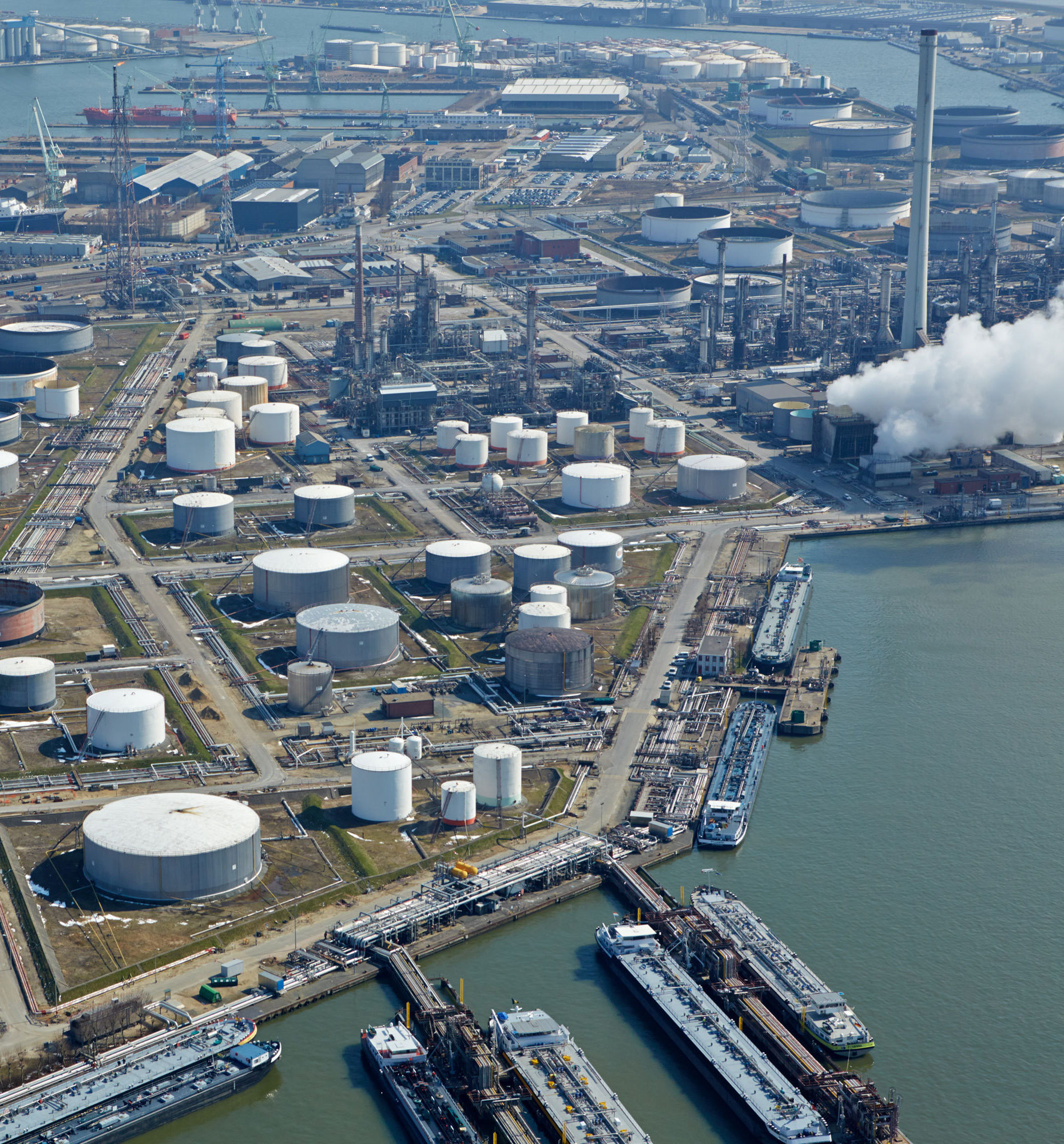 ExxonMobil announced that it has begun operations of a new unit at its Antwerp refinery in Belgium to convert heavy, higher-sulfur residual oils into high-value transportation fuels such as marine gasoil and diesel.

The Antwerp refinery is one of the most modern and energy-efficient of its kind.  Since being put into operation in 1953, the refinery complex has undergone multiple renovations. The refinery processes different grades of crude oil varying from light low-sulphur to heavy high-sulphur oil. The crude oil is supplied via the Rotterdam-Antwerp Pipeline.

The new unit which produces 50,000 barrel-per-day expands the refinery’s capacity to meet demand for cleaner transportation fuels throughout northwest Europe. The company’s investment in the new coker will also help meet anticipated demand for lower-sulfur fuel oil to comply with new standards to be implemented by the International Maritime Organization in 2020.

“Our investment in Antwerp strengthens ExxonMobil’s competitiveness and position as a leading European refiner by expanding the refinery’s product slate and increasing our ability to deliver larger quantities of cleaner, higher-value fuels to European customers,” said Bryan W. Milton, president of ExxonMobil Fuels & Lubricants Company. “The $2 billion we have invested in our Antwerp refinery over the last decade has made the facility one of the most modern and efficient in the world.”

Other projects completed in Antwerp include a 130 megawatt cogeneration unit, which leads to reduced greenhouse gas emissions, and a diesel hydrotreater, which has increased the refinery’s production capacity for low-sulfur diesel to enable modern diesel engines to achieve lower emissions standards.

The delayed coker is the first of several expansion projects designed to strengthen the competitiveness of ExxonMobil’s advantaged facilities in Europe. The company is currently constructing a new hydrocracker in Rotterdam that will upgrade heavier hydrocarbon byproducts into cleaner, higher-value finished products such as EHCTMGroup II base stocks and ultra-low sulfur diesel. ExxonMobil is also considering an expansion project at its Fawley refinery in the United Kingdom that would include a new hydrotreater unit and associated hydrogen plant to increase domestic diesel production and reduce reliance on imported fuel.