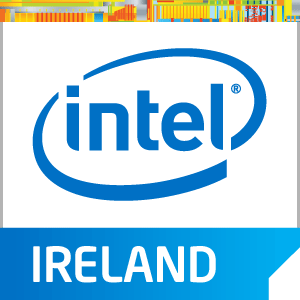 US semiconductor giant Intel is to expand production capacity at its Leixlip campus to meet growing demand for its computer chips.

In a letter seen by the Sunday Independent, Intel interim chief executive Bob Swan outlined to major global customers an extra $1bn of capital expenditure that it plans to spend in 2018, citing the Leixlip facility as a key beneficiary. Swan said the first half of 2018 had shown “remarkable growth” and the PC market had grown for the first time since 2011. Strong demand for gaming and commercial systems had “put pressure on our factory network” and “supply is undoubtedly tight”.

“To address this challenge”, Swan wrote that Intel was investing “a record $15bn in capital expenditure in 2018, up approximately $1bn from the beginning of the year.

“We’re putting that $1bn into our 14-nm [nanometre] manufacturing sites in Oregon and Arizona, Ireland and Israel,” he added.

The confirmation comes amid intense industry speculation that Intel is about to approve a massive new extension at its Irish plant that could create 4,000 jobs.

Well-informed sources claimed that preparations were underway for even bigger investment. A 90,000 square metre expansion of the high-tech Fab 24 facility at Leixlip, which received planning permission in 2017 but is yet to be publicly approved by Intel’s US-based global management team, could create 3,000 construction jobs and a further 850 manufacturing jobs.

There is growing expectation that Intel will soon award a contract for site clearance and preparation at the Kildare complex and that major Irish construction firms have visited the plant for discussions.

That work – which could be worth as much as €50m to the construction sector – would clear the way for investment of up to €2bn in new semiconductor manufacturing facilities, said sources.