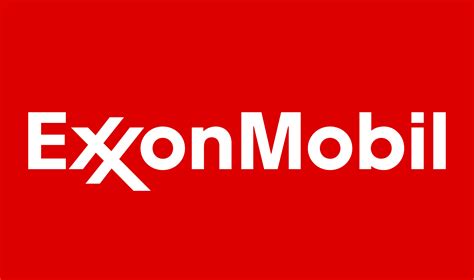 Exxon Mobil plans to spend upwards of £500m on UK’s largest oil refinery Fawley Refinery, this is Exxons’ biggest investment in the UK sector for 30 years. The Fawley refinery on the south coast plans to add major new oil processing units, allowing the plant to produce higher volumes of high-quality diesel, in a move the company believes will extend the life of a facility whose history stretches back almost a century. While the plan is still awaiting final approval from local authorities and the ExxonMobil board, work has already begun on clearing the site for the planned units, which will sit within the existing 270,000 barrel a day refinery. “We see a long-term future for Fawley and we’re looking to make a significant investment in the site,” said Simon Downing, Fawley refinery manager. “This is not a paper exercise — we already have a big team working on this.” The project is believed to have the backing of ExxonMobil chief executive Darren Woods, who worked at the Fawley refinery early in his career, and has made investing in its global refining network, including plants in north west Europe – despite weakening oil demand in the region – a priority for the company. By installing a new hydrotreater unit and hydrogen plant the company expects to be able to process a wider range of crude oils, including heavier sourer barrels, into ultra-low sulphur diesel for the UK and international markets. The UK has become a major importer of diesel in the last two decades as demand for the fuel grew relative to petrol. Rising demand for low sulphur fuel, including the introduction of new shipping fuel regulations in 2020, are expected to boost the economic case for Exxon’s plans, Mr Downing said. Fawley currently produces fuel used by approximately one in six cars in the UK, with Exxon having first invested heavily in the site shortly after World War II.