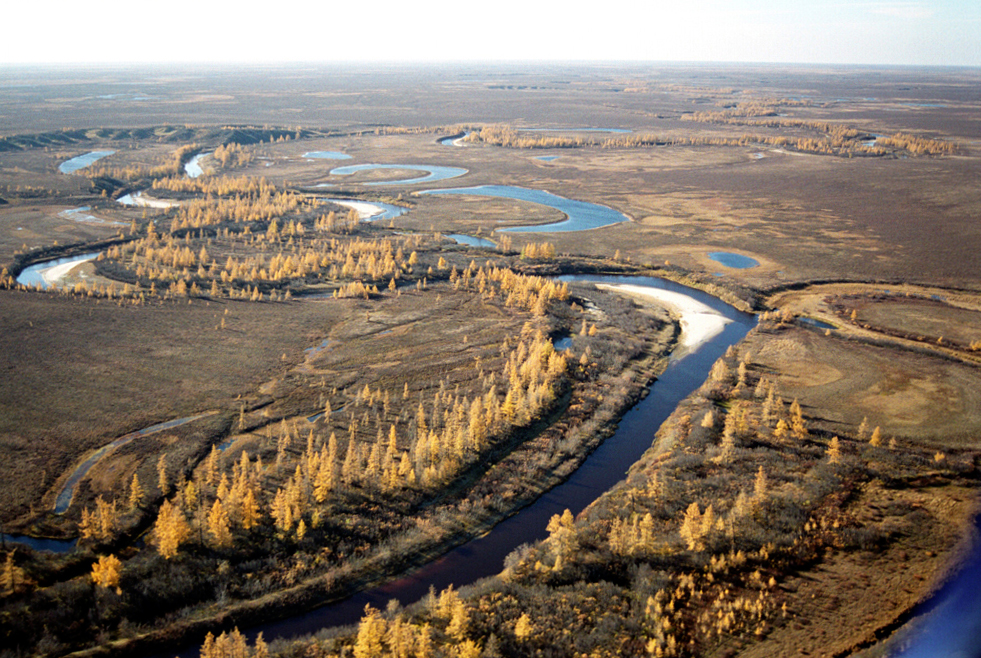 Russian energy giant Gazprom has announced that it will begin full-scale development of the giant Kharasaveyskoye gas-and-condensate field on the Yamal Peninsula in arctic Russia from 2019.

The Yamal Peninsula is of strategic important to the Russian Oil & Gas industry in securing long-term supplies to their consumer market. The region is already home to the Bovanenkovskoye field which is successfully producing gas via two production facilities. The remainder of this year will see the launch of the third and final gas production facility at Bovanenkovskoye which will bring the field to its design production capacity of 115 billion cubic metres of gas per year.

With this announcement from Gazprom, the Yamal gas production centre is on track to become the largest such centre in Russia, replacing the dwindling reserves of the Nadym-Pur-Taz region.

Development of the Kharasaveyskoye field in 2019 will take place largely onshore on the Yamal Peninsula with Gazprom indicating that limited offshore production will also take place offshore in the basin of the Kara Sea. The field is unique thanks to its enormous gas reserves, which amount to 2 trillion cubic metres. The field’s Cenomanian-Aptian deposits will be a priority, with the start of gas production slated for 2023 at a design capacity of 32 billion cubic metres per year.

At present, the Kharasaveyskoye field has a utility system with a camp for shift workers and an auxiliary power station in place. When pre-development begins, construction of a comprehensive gas treatment unit, a boost compressor station, clusters of producing gas wells, and transport and infrastructure will take place.

With the field being located in the arctic region of Russia, Gazprom has promised it will place an emphasis on ‘maintaining a high level of industrial safety and preserving the unique environment.’ Gazprom will seek to prevent the permafrost from melting during gas production, with wells to be constructed with thermally-insulated tubings and casings. In addition, closed-loop water supply systems will help avoid soil and water pollution, and the field’s linear facilities will be provided with special crossings for deer and wildlife migration.

The project will see the construction of a gas pipeline from Kharasaveyskoye, stretching around 100 kilometres to Bovanenkovskoye. The gas will then be fed into Russia’s Unified Gas Supply System. Gazprom is already conducting design works to expand the capacities of the northern gas transmission corridor.