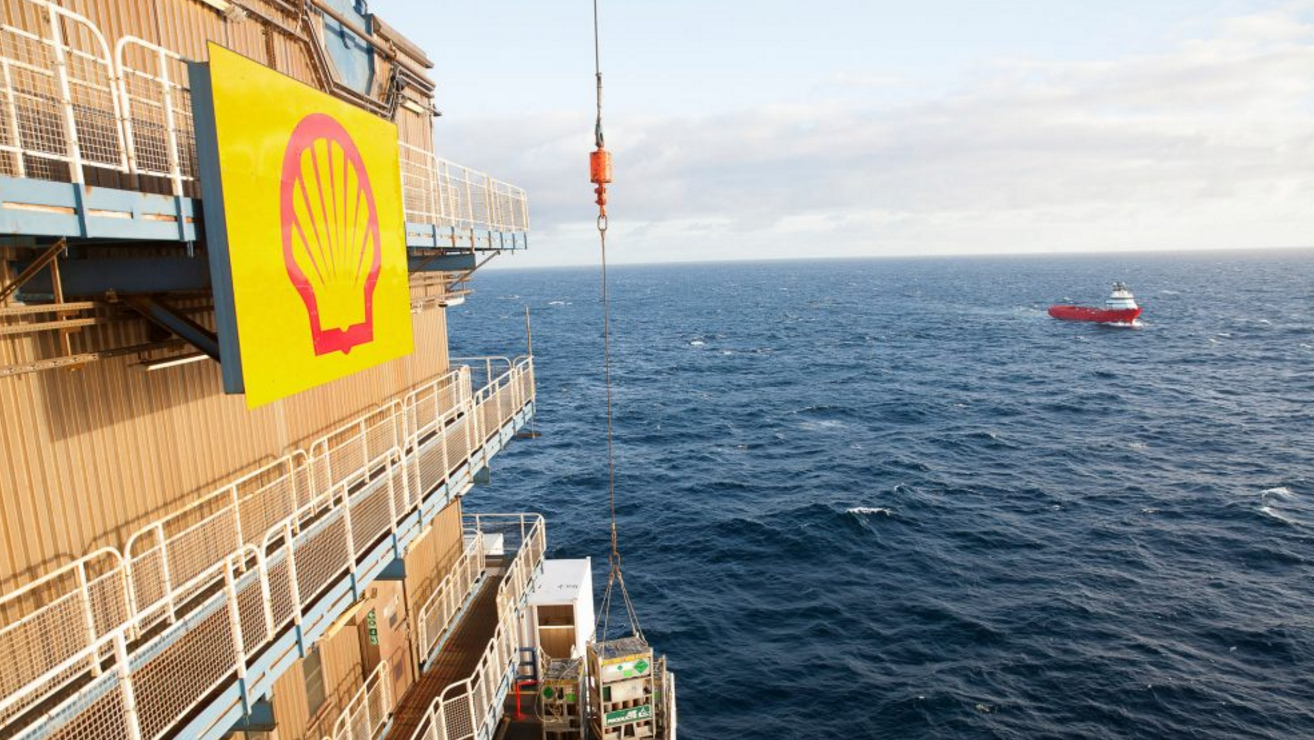 Shell has announced a final investment decision (FID) for the Fram gas and condensate field in the UK North Sea.

The move follows Shell’s decision back in January to proceed with the redevelopment of the Penguins field in the North Sea. A decision that is slated to create hundreds of jobs for North Sea industry workers.

At peak production, the Fram field is expected to produce around 41 million standard cubic feet a day of gas and 5,300 barrels per day of condensate, which combined equates to 12,400 barrels of oil equivalent per day.

“Fram is a simplified and cost-effective project that will allow us to develop this field profitably. Through our ongoing work with partners to maximise the economic recovery of the North Sea, we’ve been able to transform and revitalise Shell’s UK Upstream business by focusing on competitive projects and cost-effective operations.”

These sentiments were echoed by Steve Phimister, Vice President for Upstream in the UK and Ireland, who said:

“Shell has been able to reduce development costs by effectively collaborating across the supply chain and this has enabled us to invest in new projects such as Penguins and Fram. With our strong track record of operational excellence and project execution, we will look to invest in further projects as we work to grow our business in the North Sea.”

Development of the Fram field will involve the drilling of two wells, and the natural gas liquids they produce being transported via a new subsea pipeline to the existing Starling field and then on to the Shearwater platform through existing pipelines.