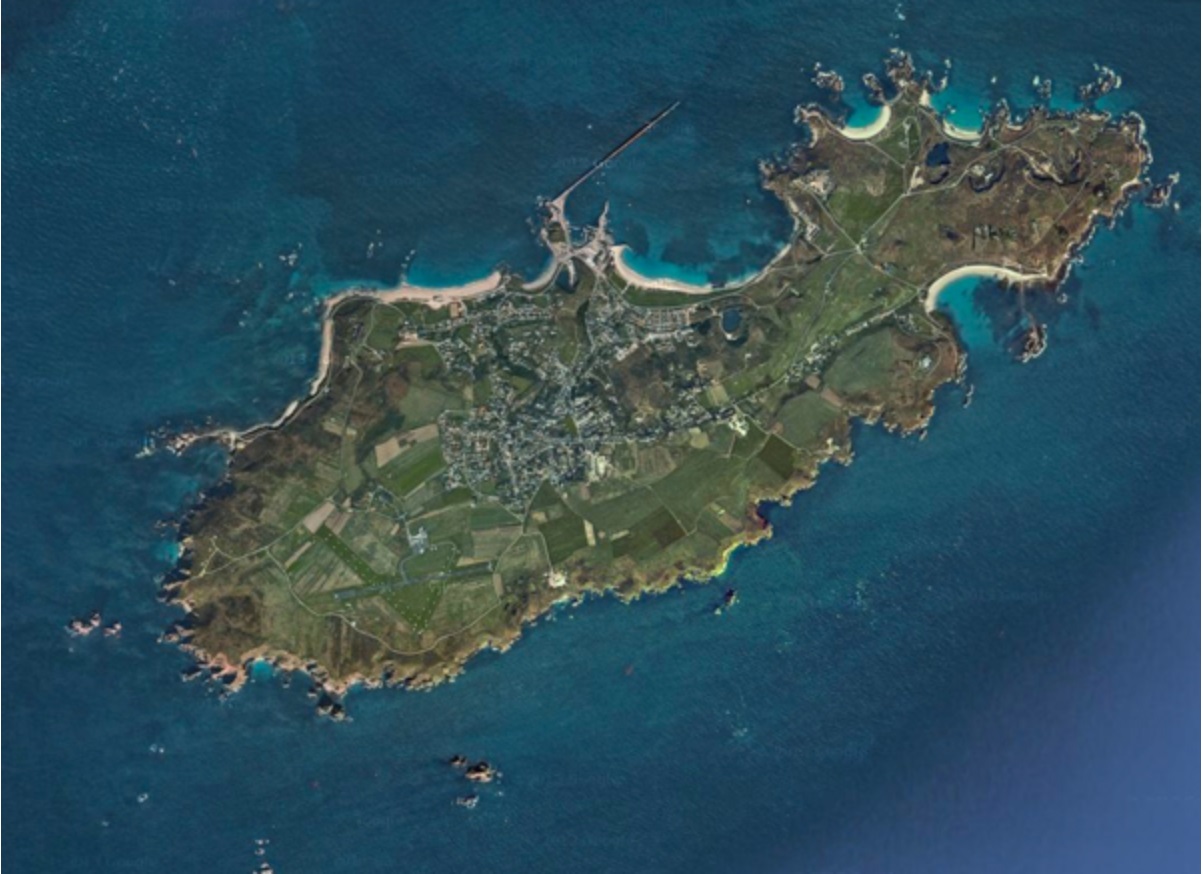 A study by tidal power company Atlantis has concluded that 2GW of tidal energy could be harnessed if a barrier were built between the tip of Normandy’s Cotentin peninsula and the British Channel Island of Alderney.

The site, estimated to have the strongest tides in Europe, could begin generating 1GW of energy by 2025, with “potential to create up to 10,000 jobs and attract more than €3 billion of capital investment”, Atlantis said.

The money would be spent on more than a thousand 1.9MW turbines along with their foundations and onshore infrastructure.

A site at La Raz Blanchard, or the Alderney Race, as it is known in English, would produce energy at a price below that of any offshore wind farm currently under construction in France or in the UK, the company claimed.

Tim Cornelius, the chief executive of Atlantis, commented: “France is sitting on a low cost renewable energy gold mine at Le Raz Blanchard. Now that the tidal stream industry has been through the R&D phase and is now entering full scale commercialisation, France should be at the forefront of exploiting this environmentally benign, predictable and inexhaustible source of renewable energy.”