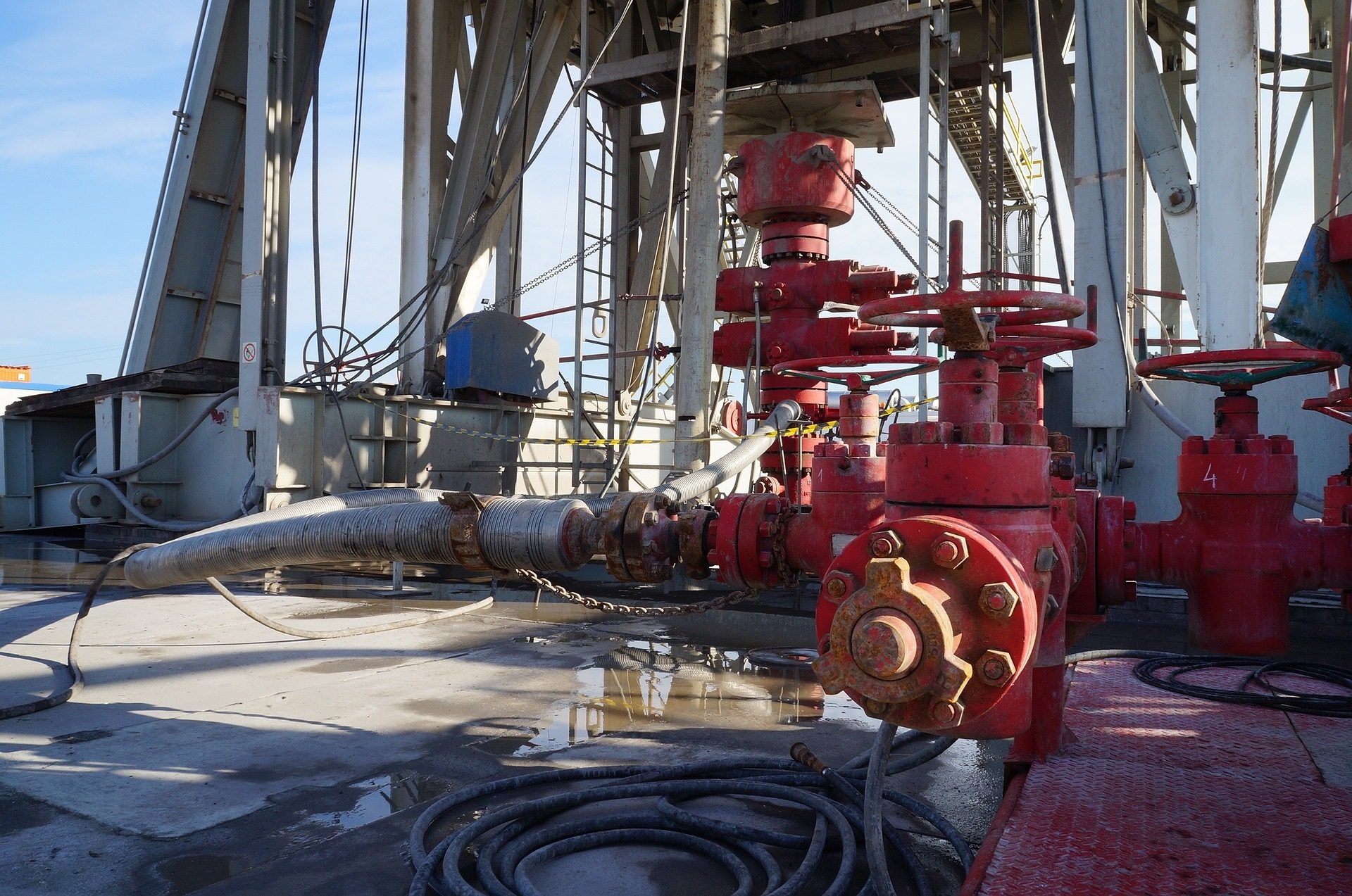 Designed to operate in waters close to 3,700 meters deep, the 37-story high platform can drill down over 15-kilometers. This will allow the “Blue Whale II” to access around 95% of underwater areas on earth.

Equipped with eight thrusters, the 44,000 ton “Blue Whale II” can withstand hurricane force winds of up to 200km/h.

The drilling platform completed a 21-day test voyage in August, 2017. The maiden voyage will last for 18 days. However, the exact date for the departure has not been set.

China’s marine engineering sector has been on a fast track over the past decade and the launch of the Blue Whale 2 represents yet a significant leap forward for China’s burgeoning Oil & Gas industry. As the Chinese state media said, the rig represents the “overall industrial strength and development direction of the country.”