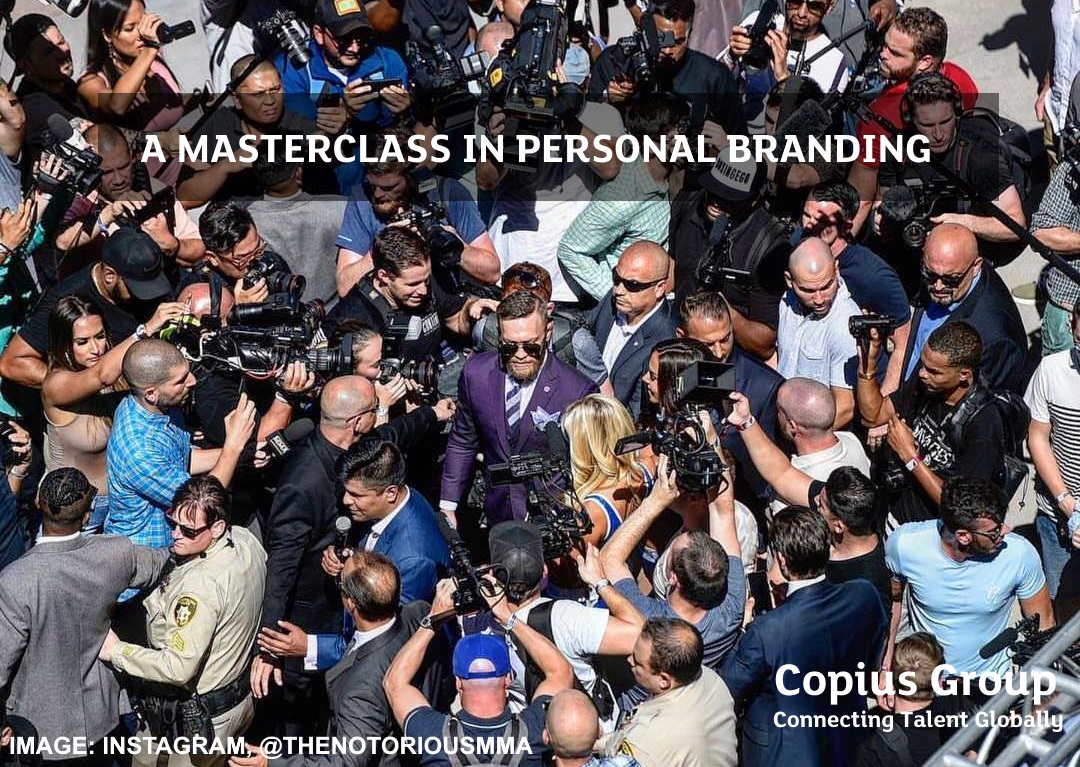 Conor McGregor is an Irish mixed martial artist, the 29-year-old Irishman has an abundance of confidence and a flamboyant style inside and outside the octagon, the showman has exuded an iconic personal brand which has made him a promotional dream, netting $7 million from endorsement deals with Anhueser-Busch InBev, Budweiser, Beats Electronics and more.

“It was not that long ago I was training to be a plumber,” he said. “It has been a great journey”

The apprentice plumber turned MMA star has made headlines with his fight against five-division boxing champion Floyd Mayweather. McGregor may have lost but he has won more on monetary value with an estimated net worth of $108 million.

Ambition is everything to McGregor and he is willing to take risks to achieve his goals. McGregor has always been ambitious, since coming into the UFC, even as a unknown featherweight he has always predicted his fighting success and financial ambitions. He always has his eye on the end prize and doesn’t understand why more people don’t think like that.

“There’s not a day I wake up and do not pinch myself, and be grateful for everything in my life. I knew everything would happen.”

This ambition is a driving force behind McGregor’s career advances he is prepared to go into bouts that are outside of his comfort zones.

McGregor self belief and up selling skills saw the MMA star facing off against boxing superstar Floyd Mayweather in the most successful pay-per-view fight of all time, by upselling his talent. His skill for the art of positive selling propelled him into worldwide fame and has become the ultimate rags to riches story.

What job seekers can learn from Conor McGregor is that his greatest power, beyond even his fighting skills, will always be his gift for self-promotion and nobody is going to promote your own brand as strongly as you are. You need more than just experience to impress employers, you need to understand the company, the job and to showcase that you are the right fit for this potential employer. You also need to understand the job attributes, the characteristics and the personality type required. Candidates need to sell themselves and be memorable and engrossing. Your experience is what gets you in the door, your personality and brand is what helps you succeed.